Here we share step by step guide On How to Root and Install TWRP on HTC One M9.You have to manually install the TWRP on your Htc one M9 .Make sure you have a windows PC with Adb & Fastboot drivers installed.Here we will be using Fastboot commands to install the TWRP recovery on Htc One M9.

After Installing the TWRP  On Htc One M9, you can flash the latest SuperSu root pack via TWRP recovery to regain the root access on your device.It is a very simple and easy process.Just follow the step by step guide given below to Safely Root and Install TWRP on HTC One M9 in 5 min

If you have an HTC One M9 and you want to root your phone then you are in the right place.Here in rootmygalaxy.net you can learn how to root any android phone in 5min.Today we share How to Root and Install TWRP on HTC One M9 in 5 min

rootmygalaxy.net will not be held responsible for any kind of damage occurred to your Htc One M9 while following this tutorial.Do it at your own risk.

How to Root and Install TWRP on HTC One M9

How to Root and Install TWRP on HTC One M9 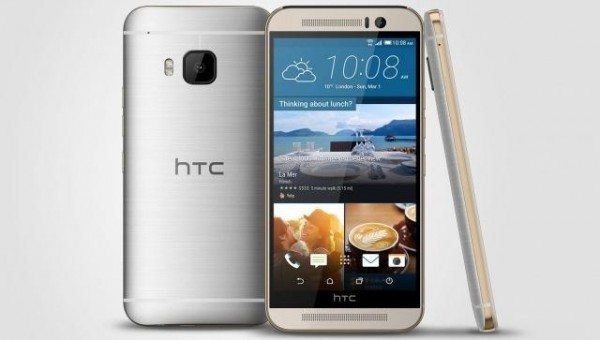