Huawei recently unveiled HarmonyOS for smartphones as a replacement for Android OS. The company has been testing the newly made OS on its eligible smartphones in several phases. Recently, the company announced second phase of HarmonyOS 2.0 closed beta for a total of 11 devices. While Huawei is busy sending HarmonyOS beta builds, it has not stopped sending monthly security patches. Huawei Nova 5, Nova 5i Pro, and Nova 5z are the company’s latest phones to receive May 2021 security update. Notably, Nova 5 series is also eligible for HarmonyOS which will be released in the fourth quarter of this year, as per the company’s rollout plan.

If you own any of the phones and have not received the May 2021 security update yet, then manually update your phone using any of the methods mentioned below. 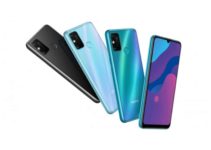 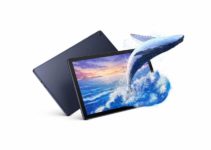