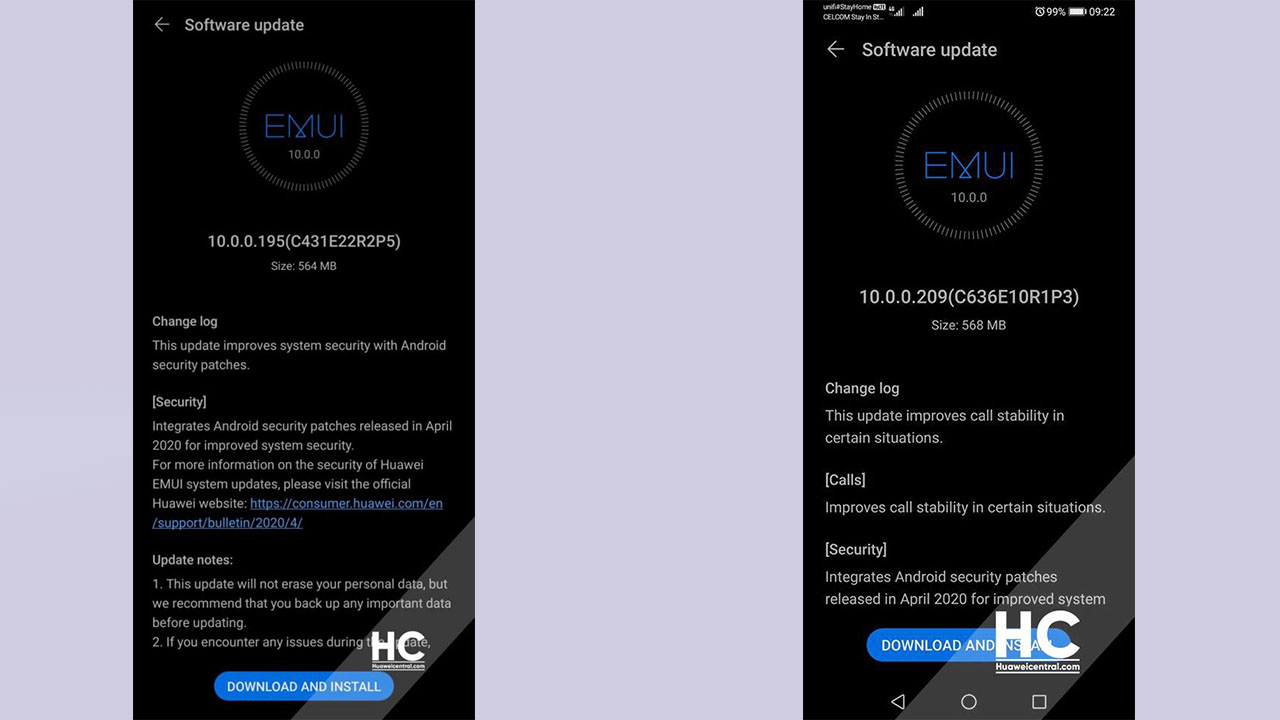 Via || Special thanks Rony and Alan 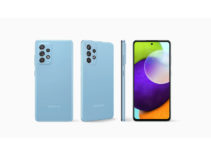