The firmware update bus is the one which no service-providers would like to miss! The marshmallow firmware updates have come out for premium Samsung devices like the S6 variants and  Note 5. AT & T couldn’t afford to fall behind and have taken a step towards releasing the TouchWIz firmware for the AT&T Samsung Galaxy S6 edge plus SM-G928A.You can manually check for the update from the settings menu.

If your device’s unlocked or rooted, then you are not going to get the update notification.You have to manually flash the OTA Firmware update file using ADB Sideload to get G928AUCU2BPE6 Android 6.0.1 Marshmallow Update On AT&T Galaxy S6 Edge Plus

While the OTA updates are officially released from the AT&T servers, the full firmware is not yet available for download. The TouchWIz OS for AT&T is almost impossible to obtain. But for the users who have rooted the device or impatiently awaiting an update notification, the OTA files given below are a must-grab! Using it with the ADB sideload method would also make sure that you do not void your warranty.

rootmygalaxy.net will not be held responsible for any kind of damage occurred to your AT&T S6 Edge Plus while following this tutorial.Do it at your own risk.

How to Install G928AUCU2BPE6 Android 6.0.1 Marshmallow Update On AT&T Galaxy S6 Edge Plus 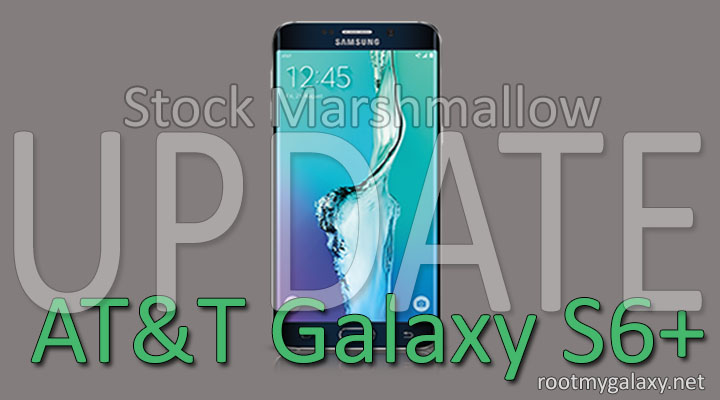 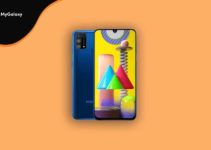