After many regions, the SM-J260M variant of Samsung Galaxy J2 Core in the South American region has started grabbing the July 2020 security patch update via OTA. The update brings build version number J260MUBUBATG6.

If you are a Galaxy J2 Core user, you may have already received the July 2020 Security Patch OTA  update notification on your device. As of now, the countries which are getting the update are from South America example Argentina, Paraguay, Uruguay, Brazil, Columbia, Chile, Trinidad, and Tobago, Panama, Bolivia, Mexico, Peru etc

If the update has not been on your device’s system update section, then just wait for few more days for the update to come, else you can manually download and flash the J260MUBUBATG6 July 2020 Security Patch on Galaxy J2 Core using Odin by following our guide. 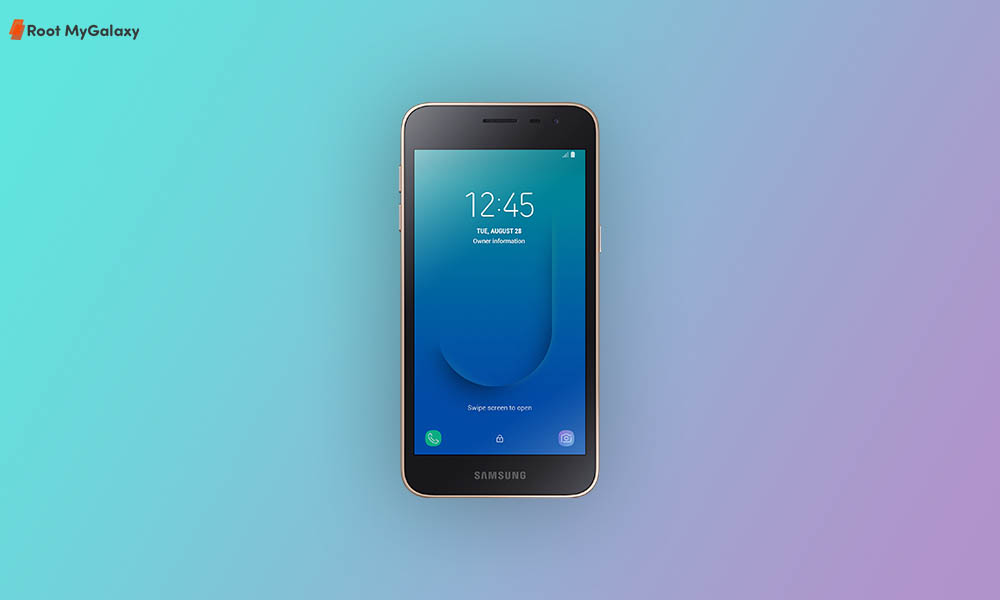