The four-year-old Galaxy J7 (2017) is receiving a new software update in Mexico. It brings the latest security patch released in June 2021 that fixes a bunch of privacy and security related vulnerabilities. 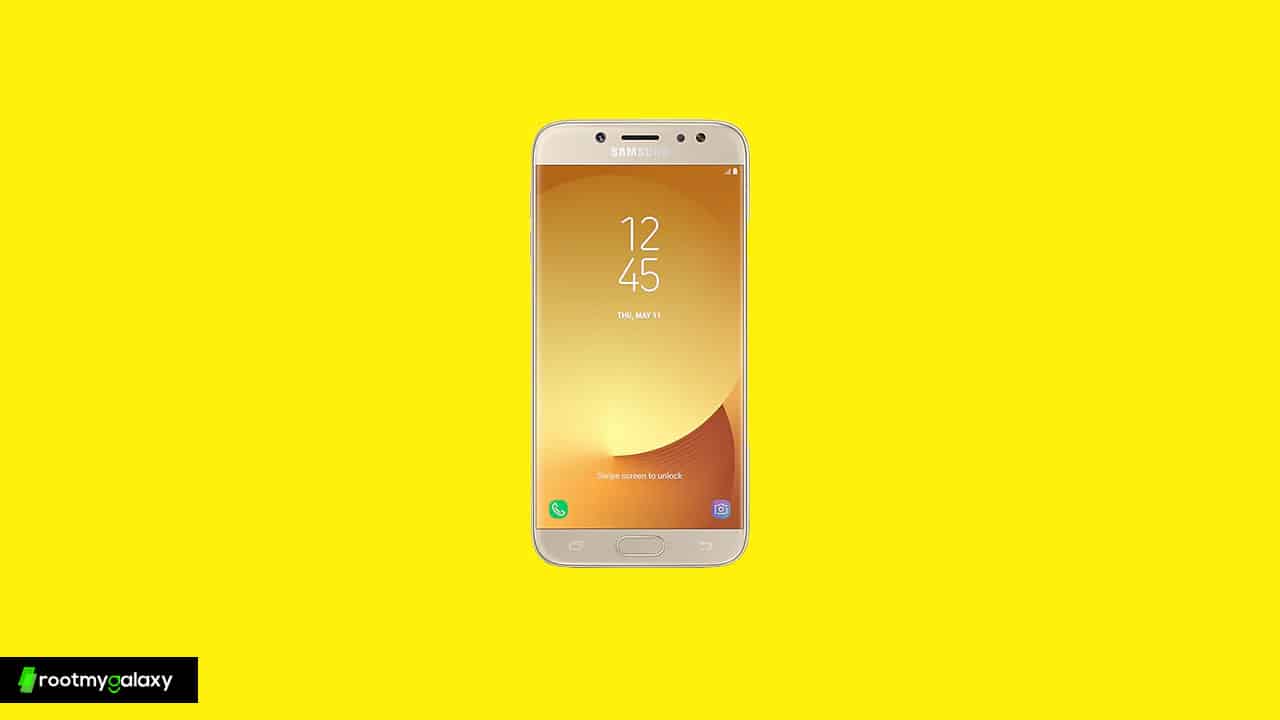 The new update for Galaxy J7 (2017) is still based on Android 9 and comes with firmware version J730GMUBSCCUF3. Other than a new security patch, the new build does not bring new features or any improvements.

Samsung recently detailed June 2021 security patch, according to which it fixes 2 Critical, 27 High levels, and 5 Moderate levels Common Vulnerabilities and Exposures (CVE). Currently, the OTA update is rolling out in Mexico and should reach the remaining regions in the next few weeks. To manually check for the new update on your Galaxy J7 (2017), head to Settings >> Software updates.

Samsung announced the Galaxy J7 (2017) back in 2017 with Android 7 (Nougat). Thanks to the two major OS upgrades, the device is running Android 9 Pie. Unfortunately, it is not eligible to receive any further major OS upgrade. Also, the company may stop sending security patch update anytime soon.