Now, talking about the latest firmware update, you can Know when Verizon Galaxy A50 will get Android 10 update with One UI 2.0 skin.

While the Verizon Wireless support has mentioned that the Android 10 update for the Galaxy A50 in the US will come in April 2020. That means the development process is ongoing and the update isn’t so far right now. It’s expected that the company is trying to push more beta updates for the Galaxy A50 in order to fix all the major bugs or stability issues. Then the stable update will arrive soon. 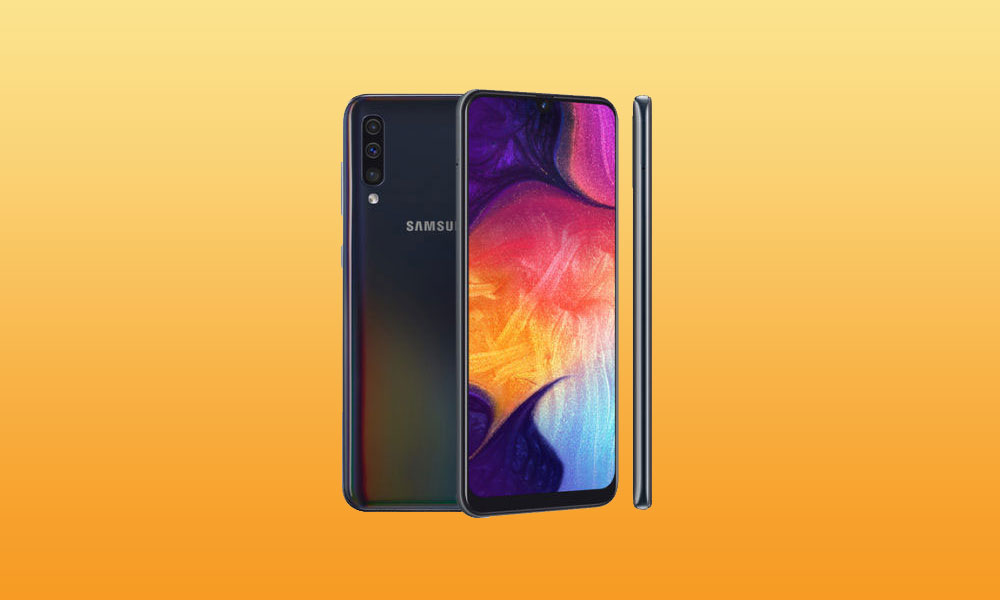 Meanwhile, the Verizon Wireless support team has also stated that the Android Q update for the Galaxy A50 should be released in April 2020. However, the date has been changed to get a better version of the Android update. The delayed update can also be caused due to the Coronavirus outbreak. So, we have to wait for a couple of days to get more reports or leaks.

So this might be the reason for A50 device android 10 update to be delayed. from GalaxyA50

Till then keep visiting the blog.