List of Asus Zenfone Devices Getting Official Android 9.0 Pie:  In case you do not know, Android P is already out for the developers to test it out and send reports and feedbacks for modifications required. Since it has been a month the Developer Preview version has been released and since Google, I/O event is just months away, it is safe to assume that the event is when Android P will be officially released for all smartphone users. There are various new and exciting features included in Android 9.0 Pie as reported by the developers who are testing it out. The full list will only be out when it is released.

If you are having an Asus device, you must be apprehensive to know whether your device will get an OTA update from the company or not when Android P is released. We have provided the list of Asus devices getting official Android 9.0 Pie.

Notch Support – You must have noticed that most of the smartphones coming out this year are having the same top-notch design as iPhone X. The problem with such a design is that some part of the apps stays hidden behind the notch and it makes it difficult to access certain essential features if the option falls behind the notch. Android P has notch support to do away with the problem as the developers will now be able to optimize their apps not to make any portion stay hidden.

Indoor Navigation – This is the most exciting feature in Android P. Though not much is known it seems that with Wi-Fi IEEE 802.11mc technology, Android P will let you do indoor exploration just like the way you do the outdoor exploration and navigation with GPS and Google Maps. It is going to be a game changer for commercial buildings like shopping malls.

Restricted Access – You might not know this that some apps that are inactive in the background of your smartphone are accessing your mic and camera to spy on your activities by recording your conversation and videos. Android P puts a stop to this spying activity completely by not letting the background apps access mic or camera. Only the app currently open on the screen can access them.

Apart from these features, there will be a native screenshot editing tool. You will be able to connect as many as five different Bluetooth devices at once. There will be the multi-camera support which will open up more possibilities for photo and video shooting. Furthermore, the much requested dark screen mode will be there for all OLED screen users. 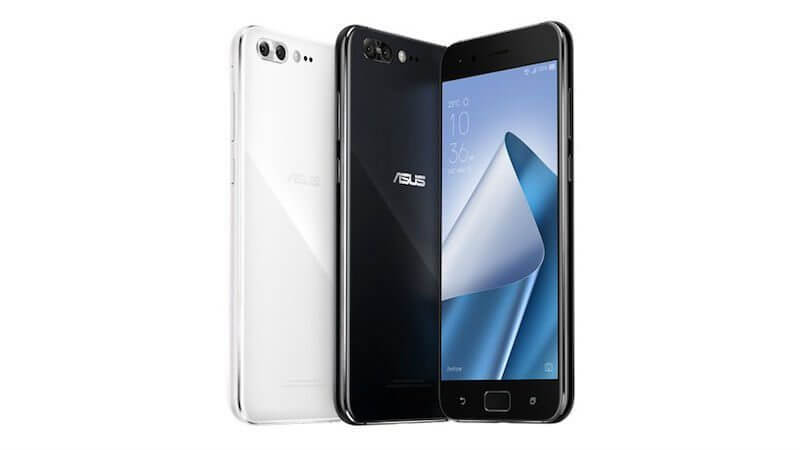 The following is the list of Asus devices that can get Android 9.0 Pie update from Asus. 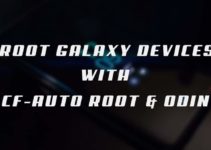 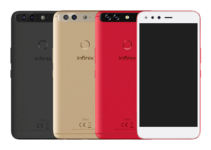 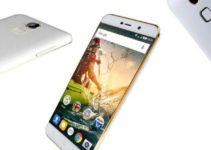