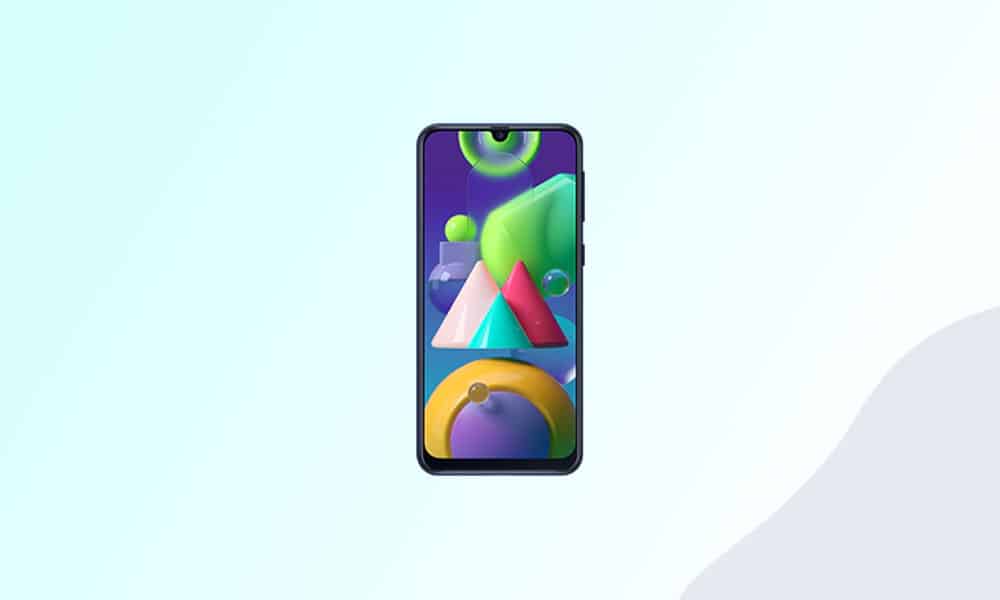 Currently, we don’t have the complete changelog for the new update, but it might bring improvements to performance and device stability. If you own a Galaxy M21 in India, then you might have already received the new update. If you haven’t, then manually check for the update by heading to Settings >> Software updates and then tap on Download and Install.

Samsung Galaxy M21 is currently running Android 11, thanks to the two major OS upgrades after the device was unveiled with Android 9 Pie. As of now, the device has been placed under the list of Samsung’s quarterly software update schedule. 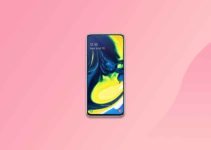 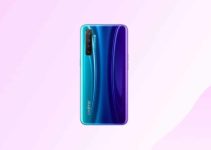