Samsung Galaxy Note 10 Lite and Galaxy M21 are the newest editions to Samsung’s September 2021 security patch list. Samsung was again the first to roll out the newest security patch, which was released for Galaxy S20 FE in the last week of August.

Samsung is also busy in the preparation of One UI 4.0 skin which is based on Android 12. Yet, the rollout speed of September 2021 security is increasing as the days go by. According to a Sammobile report, the new update for Galaxy M21 is currently rolling out in India and Sri Lanka. It can be identified by the firmware version M215FXXU2BUH6. The update is unlikely to bring any other changes other than just a new security patch. 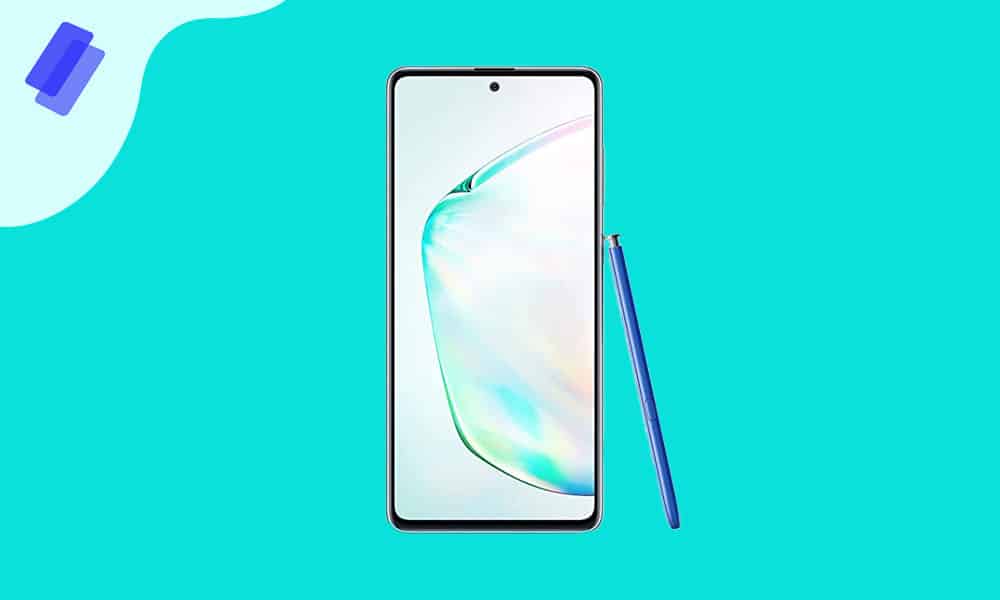 Samsung recently detailed its September 2021 security patch, according to which it fixes 3 critical vulnerabilities from Google and fixes 23 vulnerabilities and exposures from Samsung.

The new software update for Galaxy Note 10 Lite and Galaxy M21 is currently rolling out in specific regions and should start hitting other regions in the next few days. Meanwhile, you can manually check for the new update by heading to Settings >> Software updates. 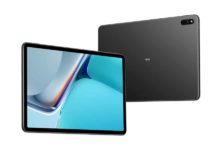