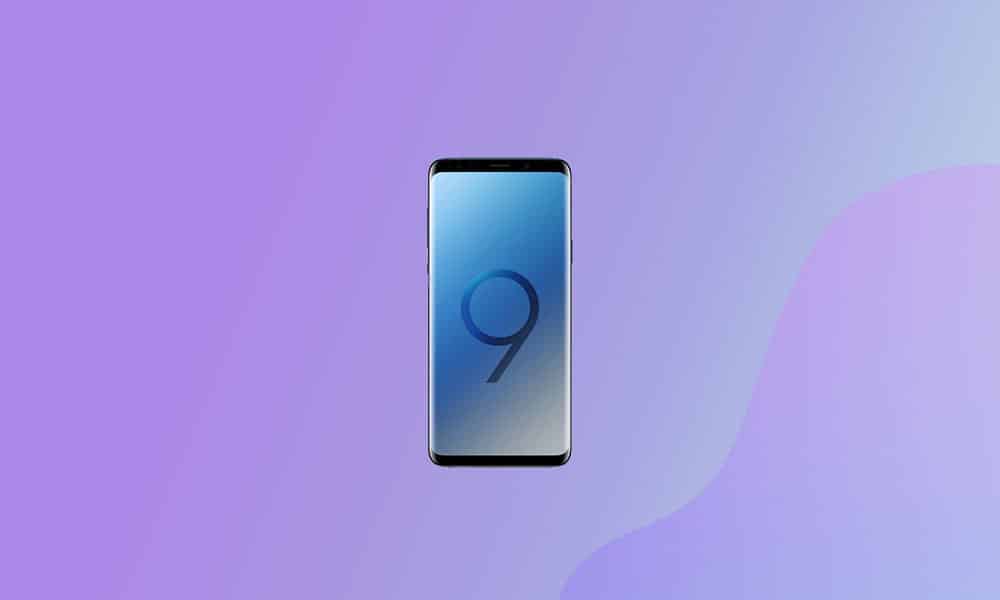 Samsung recently detailed the May 2021 security patch which reveals that it fixes 3 critical CVEs, 24 high CVEs, and 17 moderate CVEs (Common Vulnerabilities and Exposures). Notably, it fixes the S Secure authentication bypass issue and fixes intent Redirection vulnerability for Secure Folder. The update can be identified by firmware version G96xU1UES9FUD1.

The May 2021 update should reach all the Galaxy S9 users in the US with a pop-up notification. users can check for the latest update manually by navigating to Settings >> Software updates. Since the update has reached Galaxy S9, it should not take too long to reach Galaxy S9 Plus.