Microsoft has officially released the first incremental upgrade after the holiday break. Every second Tuesday of the month, the supported Microsoft products receive the latest security patch upgrade. The Windows 11 Tuesday Patch has arrived and Microsoft has officially confirmed this rollout. This new update is a Tuesday patch that comes with the build number 22000.434 (KB5009566).

The update will come with a fix for the issue affecting Japanese Input Method Editors (IME). The text that you are entering could sometimes appear out of order or in some instances, the text cursor may unexpectedly move in apps that make use of the multibyte character set (MBCS). Meanwhile, it’ll also update the security for the Windows OS. 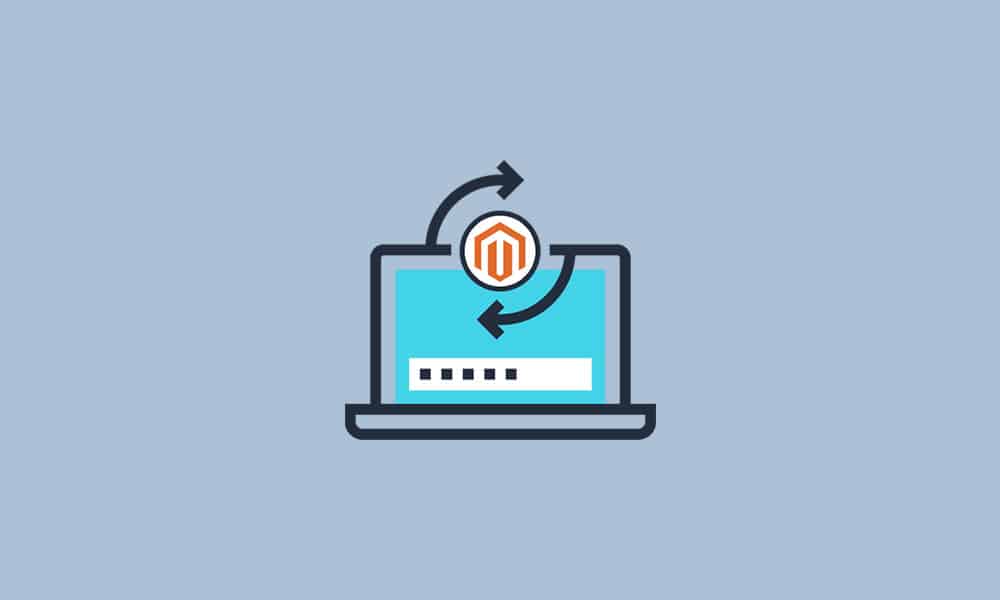 As for the Windows 11 22000.434 (KB5009566) cumulative update, this new build will knock up the compatible PCs with the aforementioned fixes, improvements, and enhancements while also updating to the latest security patch. The new build will be available for manually sideloading or you can also download the latest patch.

The new Windows 11 22000.434 (KB5009566) cumulative update is already available for several users. With the build rolling over the air, you can easily download it start using it. You can simply head over to the Settings app, then move to the Windows Update, and easily Update your device to the latest Cumulative Update.

Android 12-based One UI 4.0 Update starts rolling out for Samsung Galaxy A82 5G users