The report claims that the upgrade being offered to the Moto G200 is currently being delivered via OTA. In Europe, Android 12 has been released for the Moto G200, with Latin America and the UK next in line.

The latest Android update for Moto G200 is rolling out in batches. So, it might take some time to reach all users. To manually lookout for new updates on Motorola phone, navigate to Settings >> System >> Advanced >> System Updates. 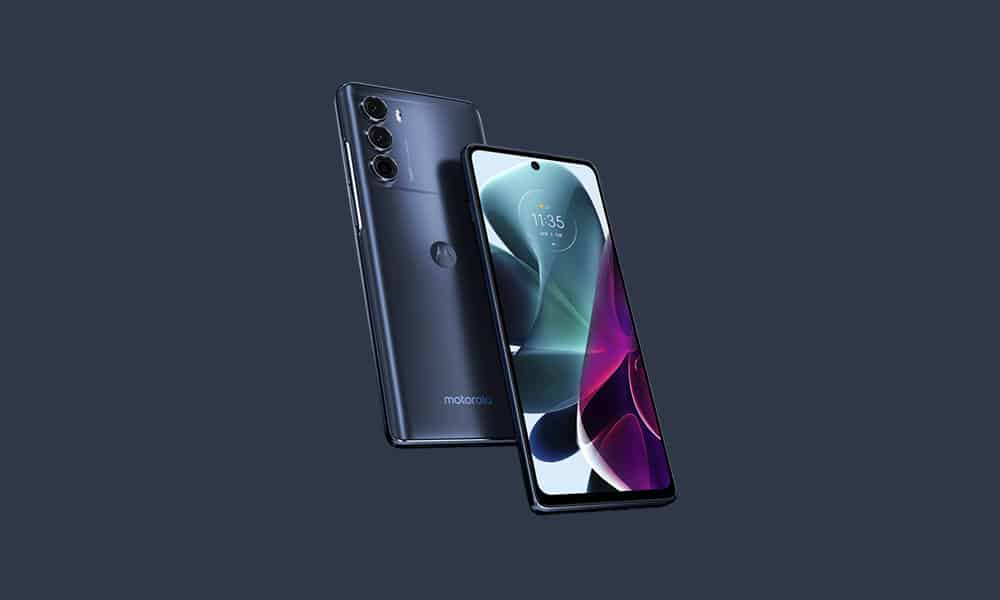 After you’ve installed Android 12 on the Moto G200, there’s a lot to explore. With the Material You design, most components change color, thus it is likely that the most fascinating feature will be the Privacy Dashboard, which shows you which permissions are given to which programs.