Nokia last month started Oreo beta program for Nokia 8 and now after one month, they have finally started rolling out the official Android Oreo 8.0 OTA Update for Nokia 8.The Update comes with all the latest Oreo features like Picture-in-Picture (PiP), Notification Dots, Autofill Passwords, Faster Boot Up, etc. 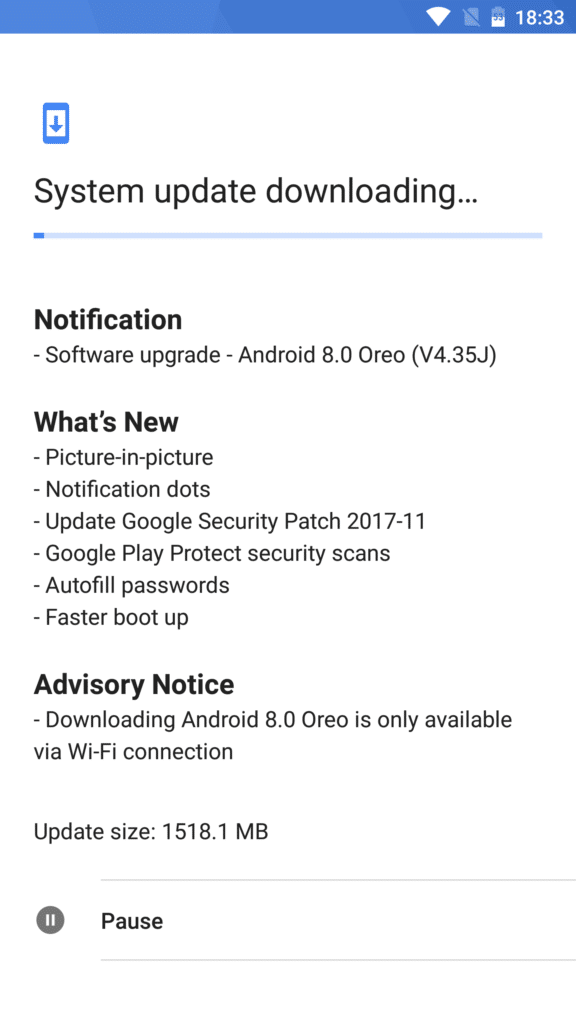