Download and Install Lineage OS 15 on Pixel/Pixel XL | Android 8.0 Oreo: Hello guys!! Today, we are here to share with you about the latest LineageOS 15 and how you can easily download and install it. The Nexus and Pixel devices were the first ones to receive the official Android 8.0 updates. Pixel along with Pixel XL was also one of the first few devices to receive the official update. However, some of the Pixel and Pixel XL users which happened to be developers and programmers were eager to develop a custom ROM of this OS so they came up with LineageOS 15. The LineageOS or previously known as CyanogenMod has released their latest custom ROM named LineageOS 15 and it is based on the latest Android 8.0 Oreo OS.

This custom ROM is filled with infinite customization options along with some amazing features and an optimized battery life among those features which make it better than the official update. Downloading this custom ROM will give you several choices for customizing not only the UI of your phone but also the total outlook of how you use your Pixel/Pixel XL. Even though the official update for LineageOS 15 is yet to be released, the unofficial update has been made available online and is available for download.Update Google Pixel/Pixel XL To Android 8.0 Oreo Via Lineage OS 15

Any Nexus XL user who wants to get a taste of more options than what is provided by Android 8.0 Oreo OS can download the LineageOS 15 based on Android 8.0 Oreo OS. All you need to do is fulfil few pre-requirements, complete some downloads, and then follow this step-by-step guide mentioned below.Follow the guide to  Install Lineage OS 15 on Pixel/Pixel XL | Android 8.0 Oreo 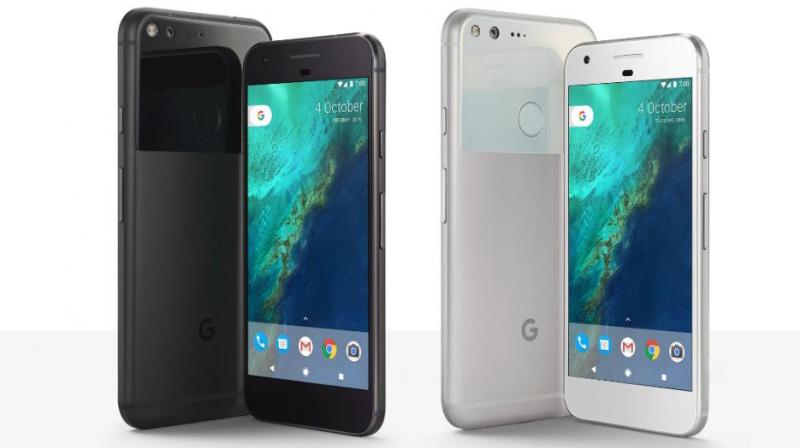