However Nexus 6P already got latest Android Nougat update, but if you want to unlock more features and get most out of Nexus 6P you must install lineageos. Today we are sharing how to install official Lineage OS 14.1 on Nexus 6P. As this the nightly build, it may contain minor bugs and may not suitable for as a daily driver. This ROM is packed with many eye-catching feature and performance improvements. In this guide, we have shared the download link for full firmware. Installing the lineage os you can taste new look, improved battery life, performance improvements any many more features.

Follow the below guide to install official LineageOS 14.1 on Nexus 6P. To flash lineage os in your device, TWRP custom recovery installed on your device. As this the official update, it may contain bugs, may not suitable for daily use.  In this process you may lose the data, so we recommend to take the complete backup before proceeding further. Follow the below guide to update your Nexus 6P to lineage os 14.1. 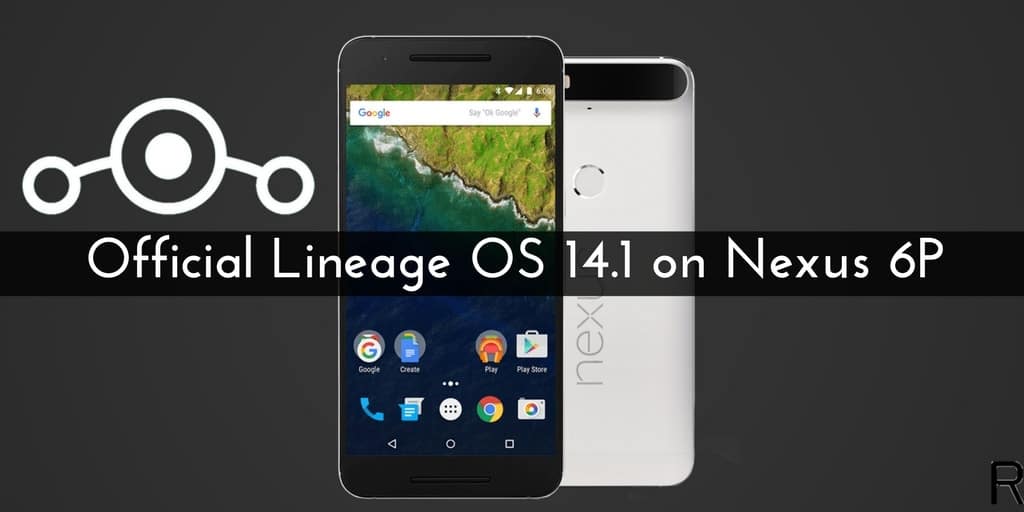 Hope found this article helpful. Let us know your feedback on Lineage OS 14.1 in the comment section below.