The Chinese Giant OnePlus is going to unveil it’s Flagship Phone For 2016 “The OnePlus 3″.So we post this article for all the OnePlus fanboys.Here We are sharing everything we know about the upcoming Flagship killer from OnePlus.

If you take a look at all the phone companies that topped the charts in India in the last 2 years, you will come to a conclusion that the big guns of Samsung and Apple were given a run for their money by many underdogs .One plus is one such company. While the most company had to come up with about a dozen of good phones to get there on the list,Oneplus came to the limelight and smashed the list with a bare minimum of  5 phones . With phones ranging between 300$-600$ (15-30k Indian Rupees), and with outstanding features and specifications, Oneplus have certainly taken the world by storm and has left us wondering what more can these guys come up with.

OnePlus 3: The Next Flagship killer from OnePlus

With the world eagerly waiting in anticipation for the release of next masterpiece, it is not uncommon to have rumors floating everywhere.

[symple_box color=”gray” fade_in=”false” float=”center” text_align=”left” width=””][icon name=”hand-o-right” class=”” unprefixed_class=””] The phone is believed to be unleashed by 14 June this year. However, there is no clarification about the invite.[/symple_box] [icon name=”hand-o-right” class=”” unprefixed_class=””] Below is the picture of Upcoming One Plus 3.If you look closely, you can see now it will have all metal body construction.To be honest the phone looks similar to Htc 10 (Image Credit > @evleaks/Twitter) 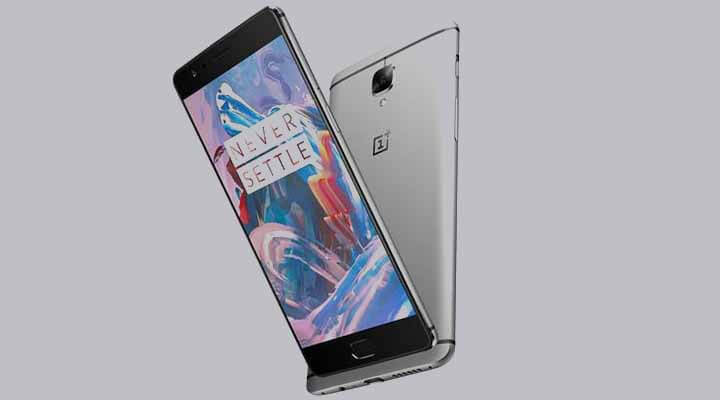 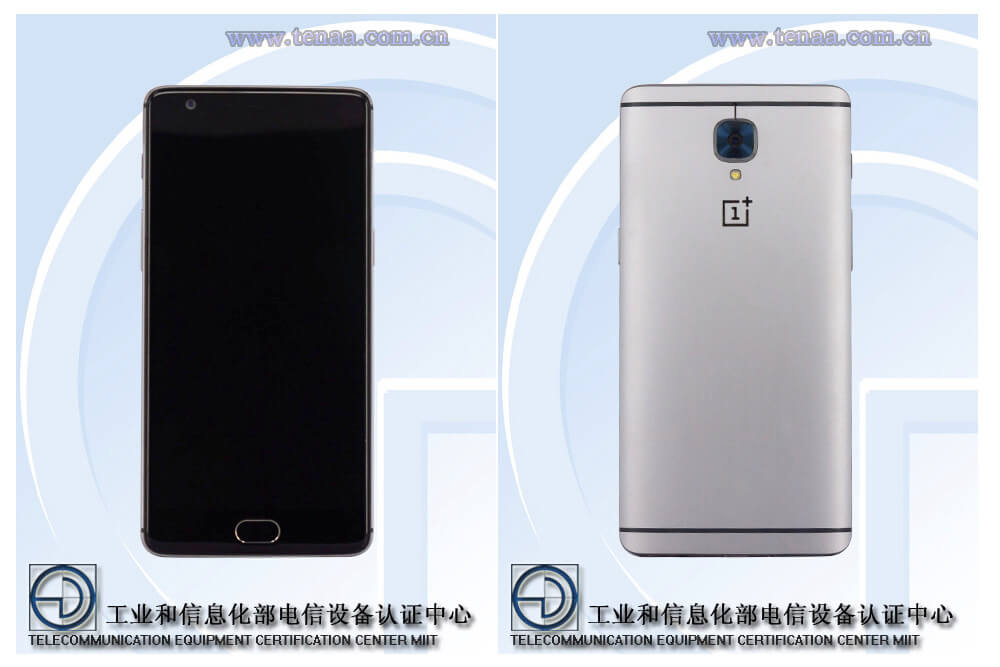 Coming from a company known to make lean and mean machines, this one shall be no different.

It will be running on One Plus’s own OxygenOS based On Android 6.0.1 i.e. Marshmallow and update for android N is possible. The device will be powered by a dual-core snapdragon 820 processor clocked at 2.15 GHz and a dual core Kryo processor clocked at 1.6 GHz. This makes the device very capable of running heavy apps very smoothly

It will be having an ideal screen size of 5.5 inches making it perfect for watching movies . to add to that the phone has AMOLED display and a pixel density of 401ppi . This amazing screen is also very durable as it is protected by corning gorilla glass 4

However, the storage is not expandable [/symple_box]

According to the rumors, It will be packed with a 16mp rear camera which is very easy to use and snap pics like a pro. Also, an 8 mp front camera will make clicking selfies a better experience. The camera also supports modes like HDR,panorama,smile detection etc

Rumors suggest that the phone will be backed by a 3000mAh nonremovable battery which shall be enough to last all day long . The battery also supports quick charge which saves a lot of time.( there are rumors suggesting that the battery will go from 0 to 100 in just about 15 minutes)

[icon name=”hand-o-right” class=”” unprefixed_class=””] One Plus 2 battery life is not great as compared to OnePlus One’s.

Are you excited about this phone?Please let us know in the comment section. 🙂 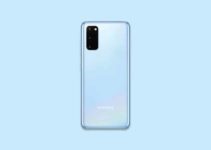