As the OTA comes in a size of 50MB due to the incremental update, the global OnePlus 6 and 6T users will receive the update in batches. Either you can use the ADB Sideload method or Local Upgrade method in order to install the update on your device. Meanwhile, if you haven’t received the OTA update yet, then you can check it manually from phone Settings > System Updates > Check for update. However, if you want to manually install the firmware update, check out the full installation guide below.

Let’s take a look at the changelog below. 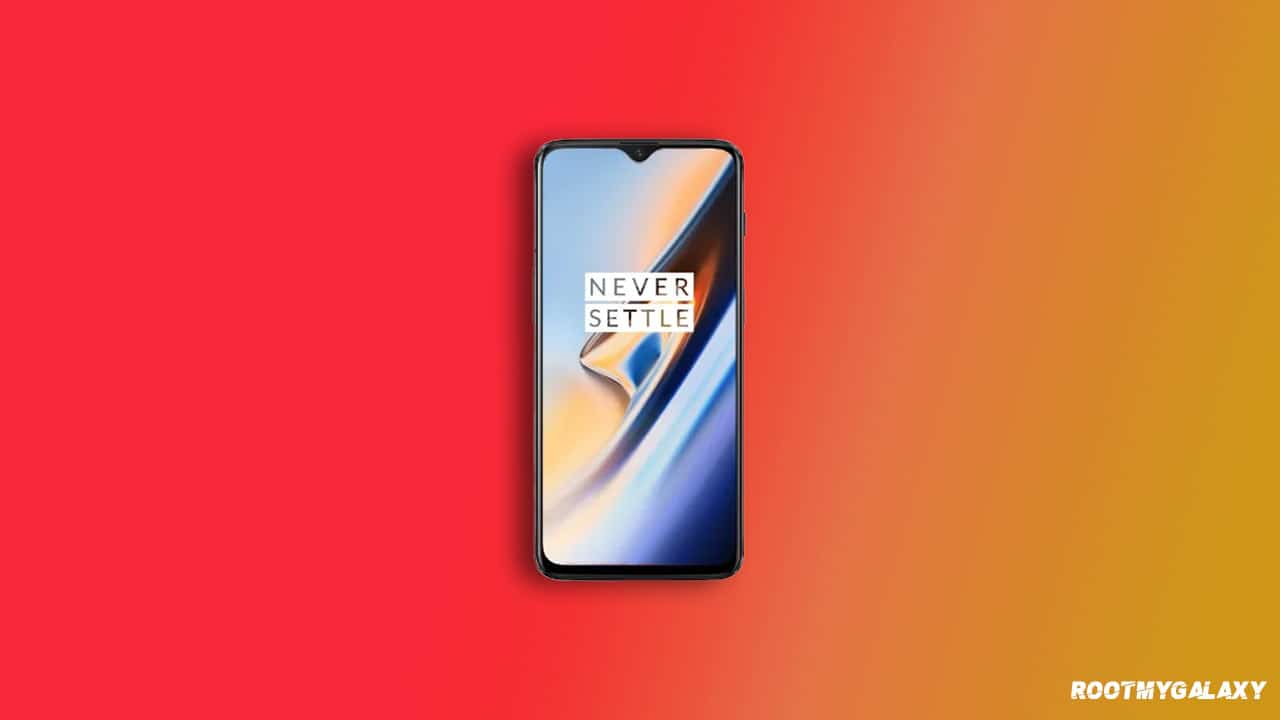 We assume that you’ve already downloaded the firmware according to your model. Make sure to follow the pre-requirements at first.

This will require you to connect your device to a computer and do it. The USB Debugging should be enabled on your OnePlus 6 and 6T. Make sure to download and copy the firmware OTA update file depends on the device model. Now, follow the linked guide to Install the update with ADB Sideload.

This method allows you to install the downloaded update directly from your OnePlus 6 and 6T. The steps to do this are:

We hope this guide is helpful to you and you’ve updated your OnePlus 6 and 6T devices to Oxygen OS 10.0.1 version easily. If you have any queries, please leave a comment below. 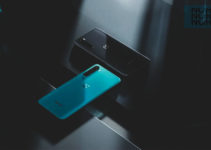 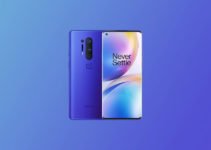 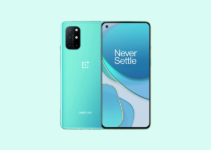