Apart from Google, OnePlus is arguably the only other mainstream smartphone manufacturer to roll out superfast software updates. As soon as Google released the stable build of Android 10 on September 3rd, OnePlus hit back with the first beta of the Android 10-based OxygenOS.

And now, only two weeks after the first beta was released, OnePlus has started rolling out the second beta for the OnePlus 7 and OnePlus 7 Pro. It doesn’t introduce any new features, per se, but it certainly is an update you wouldn’t want to miss.

The OTA update comes with 133MB in size only and rolling out as an incremental mode. Therefore, it may take some time to roll-out the update globally for the beta testers. 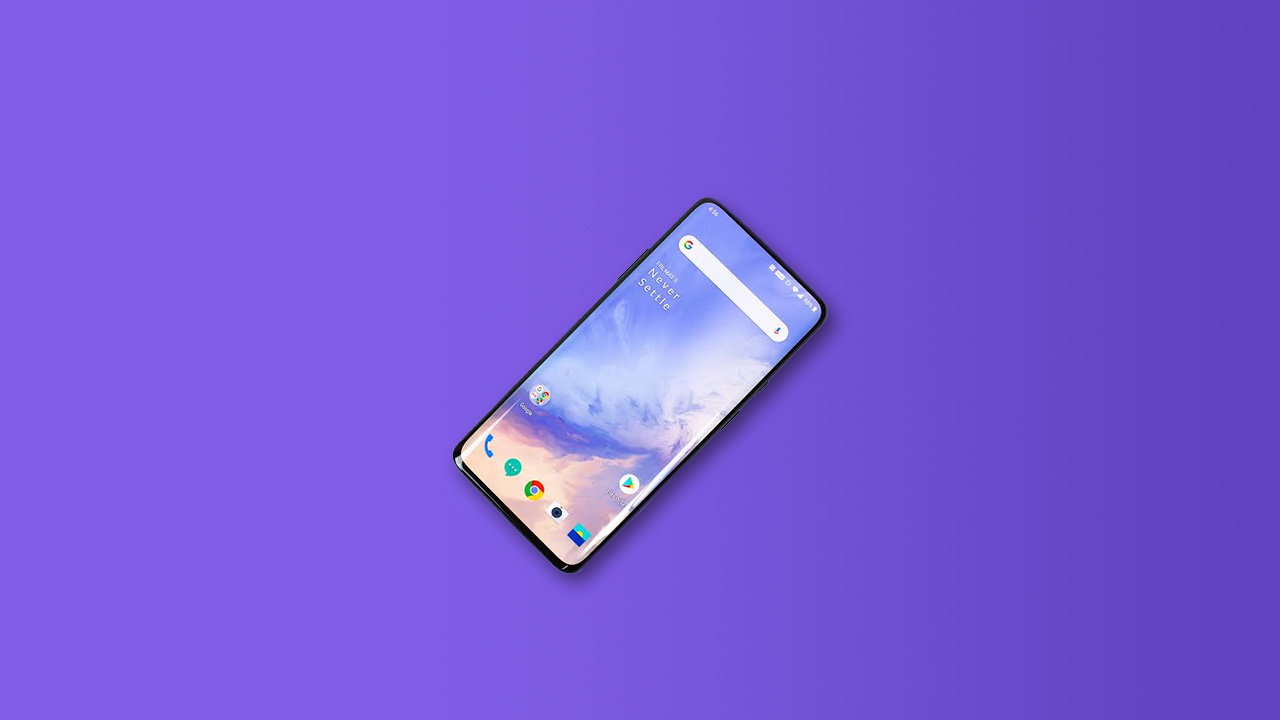 As we already discussed that OnePlus 7/7 Pro gets OxygenOS Open Beta 2. Now, if you’re using any of the OnePlus 7 or OnePlus 7 Pro device and running the Open Beta 1 based on Android 10 update, then you will soon receive the Open Beta 2 update as well. If in case, you don’t receive any update via OTA, check for it manually.

[symple_highlight color=”yellow”]Please keep in mind that this is open beta software. These builds are may not as stable as official OTAs. By installing this update, you will accept the potential risks. Do it at your own risk.[/symple_highlight]