The upcoming OnePlus 9 series has been in the leaks for a while. The series is rumoured to consists of three smartphones: OnePlus 9, 9 Pro, and 9 Lite. A new leak by a popular tipster, Max Jambor reveals the battery capacities of the OnePlus 9 and 9 Pro. 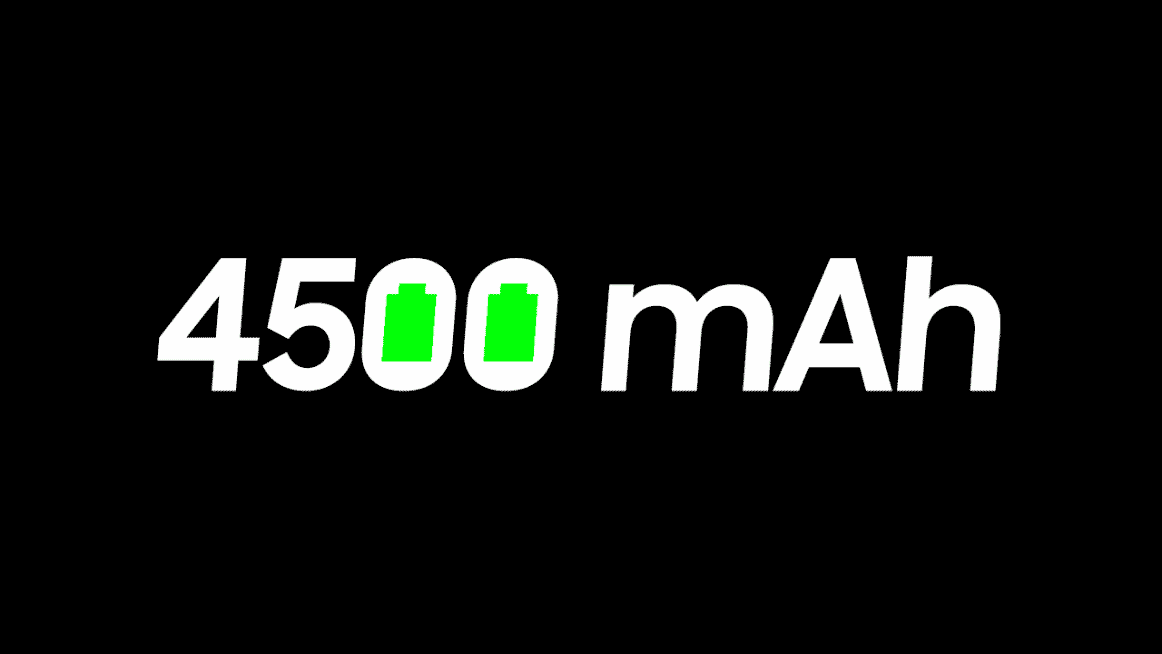 The batteries of OnePlus 9 and 9 Pro is most likely to use dual-cell technology to provide fast charging. Though the charging speed is currently unknown, recent leaks suggest that it may support 65W fast charging.

As per a recent leak, the OnePlus 9 Pro will feature a curved display with QHD+ 3120 x 1440 pixels resolution and a 120Hz refresh rate. It will come with a quad-camera module with Hasselblad branding. Rumors are rifle that OnePlus 9 will launch in the next month, i.e March 2021.