OnePlus is expected to announce the OnePlus 9 series in March next year. The series is rumoured to include 3 smartphones: OnePlus 9, 9 Pro, and 9 SE. From the past leaks, we already know how the OnePlus 9 and 9 Pro will look like. Now, an alleged system screenshot of the OnePlus 9 has been spotted online, which reveals its key specifications.

As per the screenshot, the OnePlus 9 will be powered by Qualcomm’s Snapdragon 888 chipset paired with 8GB RAM and 128GB storage. The most interesting part in the screenshot is the Android 11 based ColorOS 11 custom skin. OnePlus has been using its Android-based OxygenOS skin on all its smartphones except some early ones. So, is the company planning to switch from OxygenOS to ColorOS for the OnePlus 9 series smartphone or the screenshot is false? We are not sure about this, as currently, we don’t have any proof. 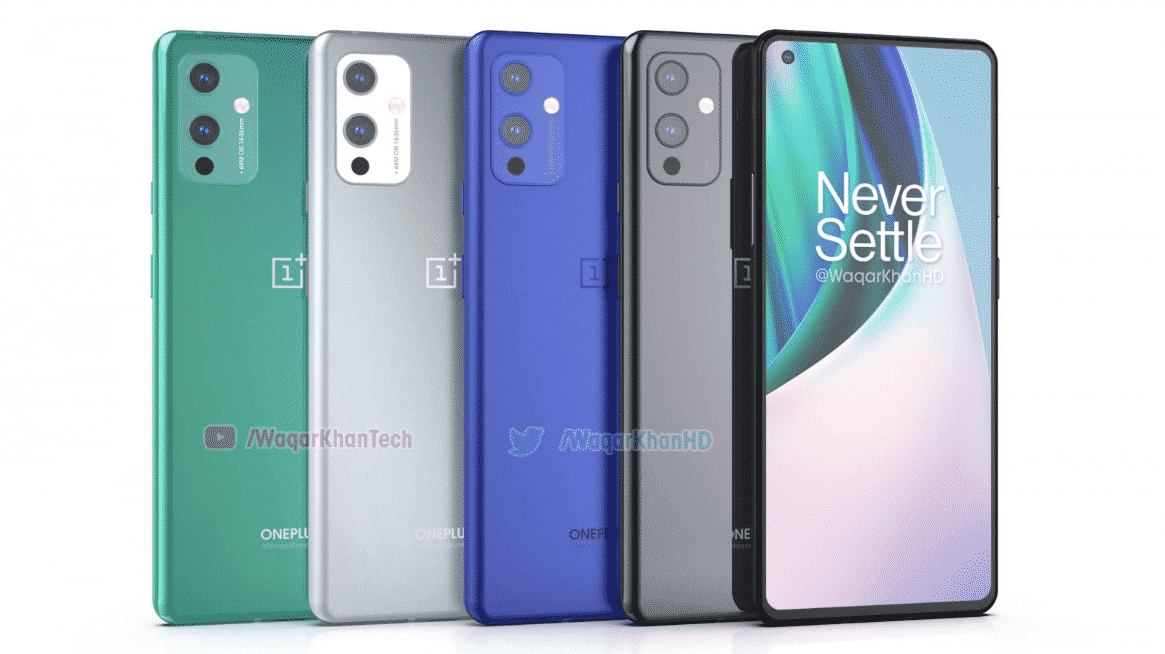 The screenshot also reveals the OnePlus 9 has a model number LE2119. Leaked renders of the device suggest that it will pack a triple camera setup on the back. The front panel looks flat and has a punch-hole cutout for the selfie camera. OnePlus 9 series smartphones are expected to feature 65W fast charging.

[source]
rootmygalaxy.net is one of the leading tech blogs started in 2014. Our stories have been picked up by the likes of Forbes, Foxnews, Gizmodo, TechCrunch, Engadget, The Verge, GSMAreana, and many others. Want to know more about us? Head here. You can follow us on Telegram, Twitter, Instagram and Facebook
FacebookTweetPinEmail