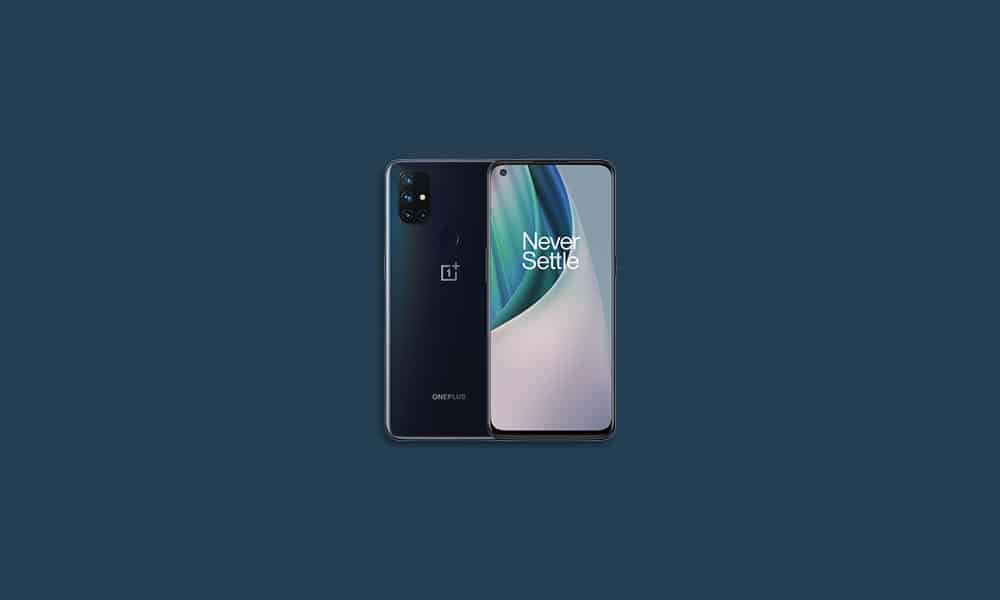 As usual, the latest OxygenOS 10.5.14 is also rolling out in a staged fashion. So, a small percentage of users will initially receive the update initially and then a broader rollout in the coming days. This is done by the company to ensure that the package has no major or critical bugs before major rollout. You can manually check for the latest update by navigating to Settings >> System >> System update.