Oppo A52 launched back in April 2020 with Android-10 based ColorOS 7.1 skin at the top. At the beginning of this year, the device was blessed with ColorOS 11.1 update which is based on Android 11. 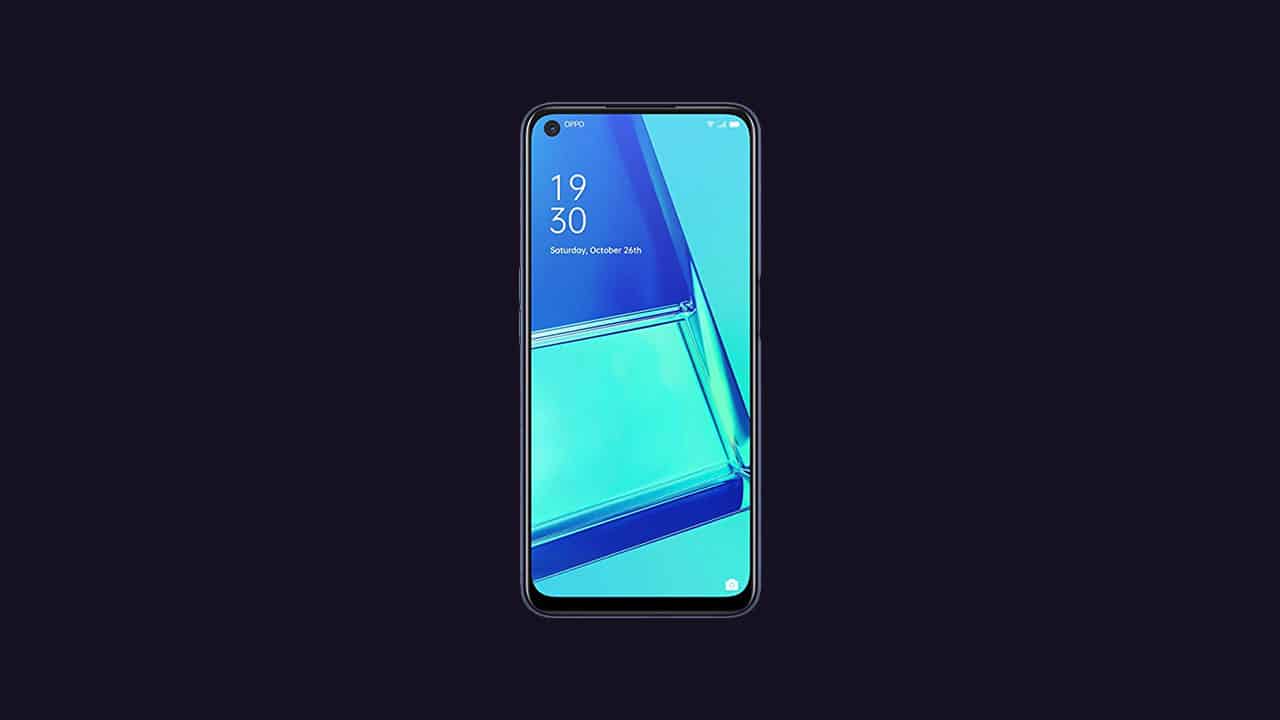 The Oppo A52 is now receiving a new software update that mainly brings April 2021 security patch. In addition to this, the update fixes some camera issues, notification drawer issues, slow charging issues and improves the system stability & smoothness for a better user experience.

The update carries firmware version  CPH2061_11_C.28 and is rolling out in India and Indonesia markets. This is a bulky update and weighs around 700MB in size. If you’re an Oppo A52 user from the specified regions then you would have already received the update. If not, then manually check for the latest builds by navigating to Settings >> Software update and then tap on Download and install.