Oppo A91 is now receiving the stable Android 11 update with ColorOS 11 custom skin at the top. The smartphone was launched back in 2019 with Android 9 Pie pre-installed. Later it received Android 10 update and now receiving its second major OS update, Android 11. 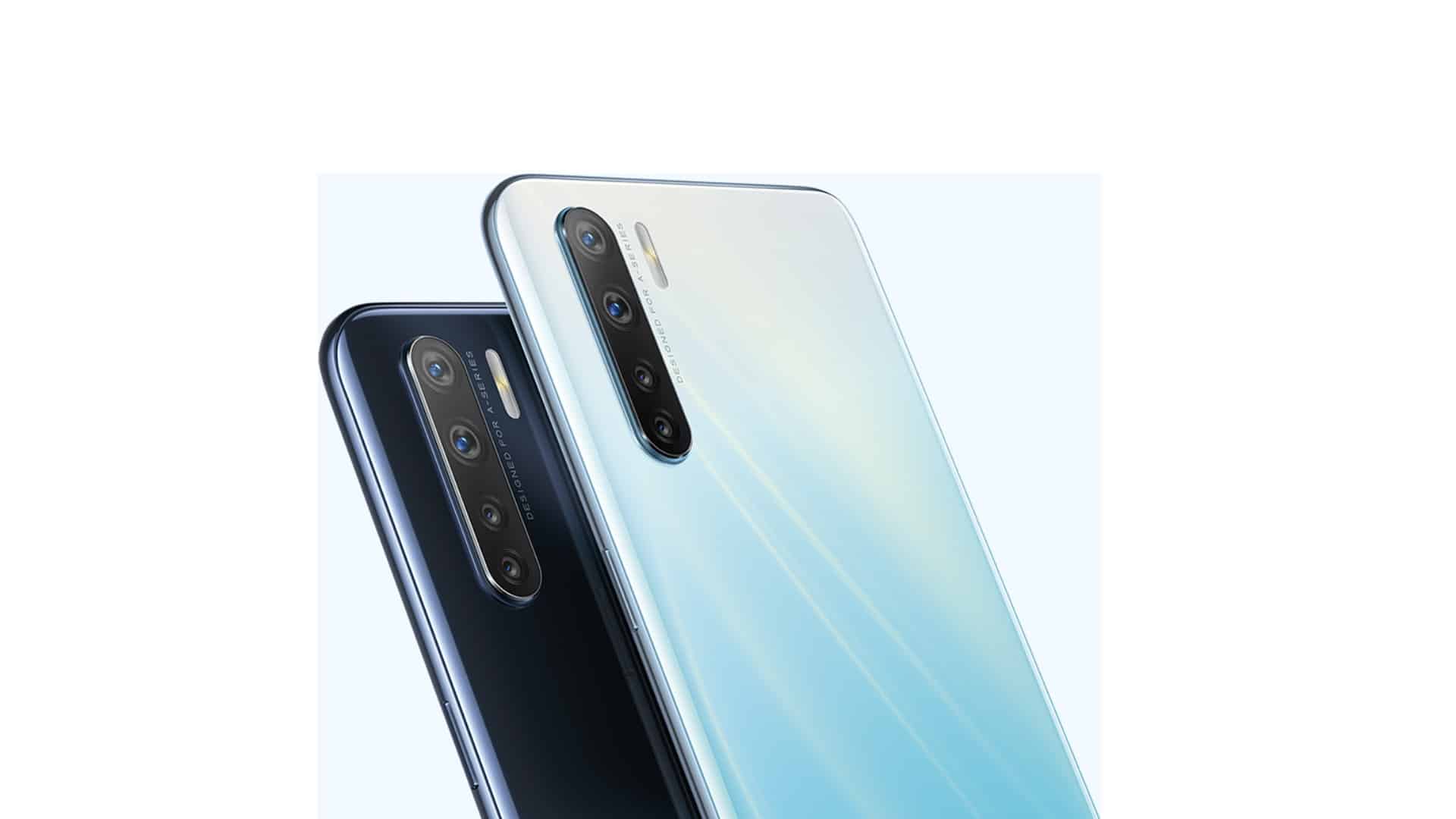 The Android 11 update for Oppo A91 is currently rolling out in Indonesia carrying firmware version CPH2001_11_F.11. As this is a major update, users will need to download a big chunk of data, 3.5GB to be precise. So, it is recommended to download the package over a stable Wi-Fi connection.

The Android 11 along with ColorOS 11 brings lots of new features which include bubble notifications, one-time permissions, customizable AOD, improved dark mode, Oppo Relax 2.0, FlexDrop, and performance improvements. To manually check for the latest update on your Oppo smartphone, head to Settings >> Software update.