Although the Android 10 OS version has been released almost nine months ago and currently the Android 11 Beta update released by Google, Oppo is still pushing Android 10 Beta updates. Therefore, the interested Oppo users may have to wait for a couple of months in order to receive the stable OTA update.

The early adopters’ recruitment update has started from June 13, 2020, according to the firmware update timeline released by Oppo previously. As mentioned, the first batch of ColorOS 7 beta update is now live for the Oppo A91, Oppo A3, Oppo F15, Oppo R15 models respectively. While the update for Oppo F15 is live in India, Oppo R15 in Australia, Oppo A91 in Indonesia as of now.

Additionally, the ColorOS 7 beta update first batch for the Oppo A91 and Oppo A3 models are also available in China. 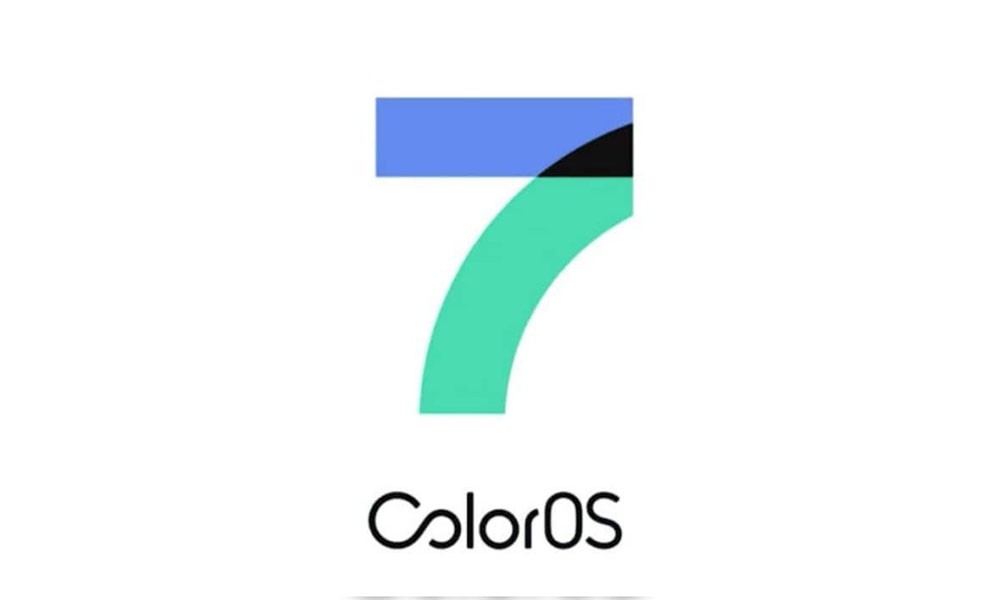 The update went live from June 13, 2020, at 10:00 and all the interested beta testers can apply for the program via Settings > Software Update > Settings (gear icon) in the upper right corner > Upgrade early adopters > ColorOS 7 official version early adopters”. Fill in the required information > check the early adopters’ notice and privacy policy > Click on Apply Now.