Oppo is sending the new software update to Reno 10X Zoom users in Asia. It can be identified by the firmware version CPH1919_11_F.45. It is just a minor security patch update. So, don’t expect to see any performance improvements, new features, or changes to the user interface.

The newest security patch should fix a bunch of vulnerabilities related to system security and privacy. Oppo is one of the few smartphone brands that takes care of its smartphones when it comes to rolling out software updates. The September 2021 security patch has just started rolling out, and we can expect the company to boost the rollout speed as the days go by. 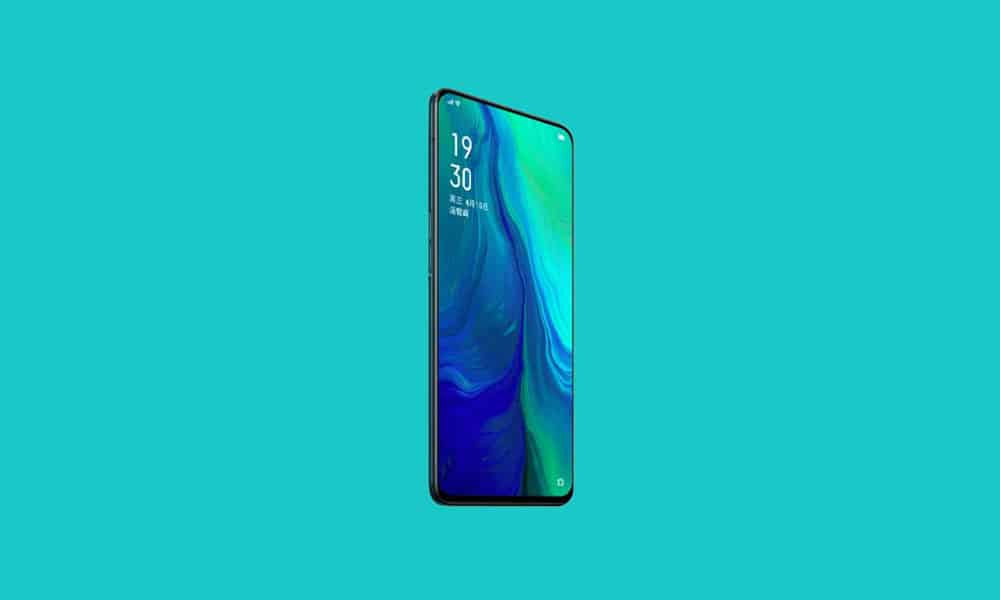 Oppo Reno 10X Zoom was released back in 2019 with Android 9 Pie out of the box. Last year, it received the Android 10 upgrade and received the Android 11 upgrade earlier this year. Now, the September 2021 security patch has started rolling out. To manually check for the new update, navigate to Settings >> Software update.