Oppo is sending another ColorOS 11.1 beta update to Reno 10X Zoom users. The company announced ColorOS 11 beta program for Reno 10X Zoom in January and users are still waiting for the stable build to arrive. 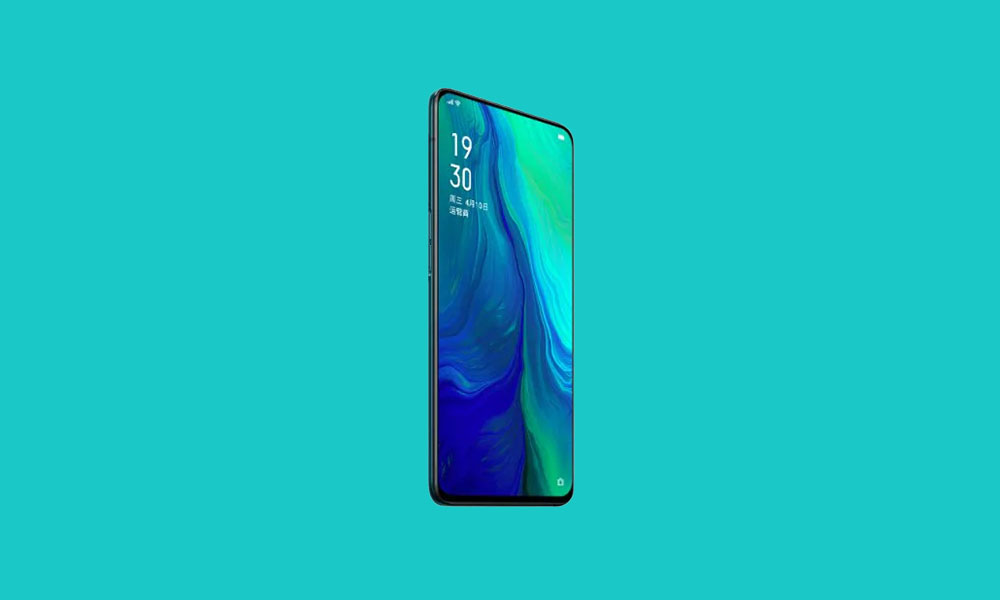 The latest beta update for Reno 10X Zoom tackles a couple of issues which include the unavailability of 48MP mode in AI scene enhancement, sound effect when switching, the screen keeps on during calls when held near the ear. Additionally, it optimizes the night mode and system performance in certain scenarios.

The update is currently rolling in the Asian market with firmware version CPH1919_11_F.40. You will have to download a big chunk of data, 1.21GB to be precise.