Oppo is sending a new software update to the Reno 4 users in the Philippines. It brings the September 2021 security patch and RAM expansion feature, also known as virtual RAM. The virtual RAM feature is only available on specific Oppo phones with 128GB or higher storage variants.

For those who are unaware of the virtual RAM, it simply uses some part of the phone’s internal storage to act as backup, when the available RAM is insufficient. Though it does not bring some major performance improvements, the multi-tasking gets better than before.

The new OTA update also brings the Android security patch level to September 2021 that should fix over a dozen of system security and privacy-related vulnerabilities. As mentioned above, it is currently rolling out in select regions and should expand to the remaining regions in the coming days. 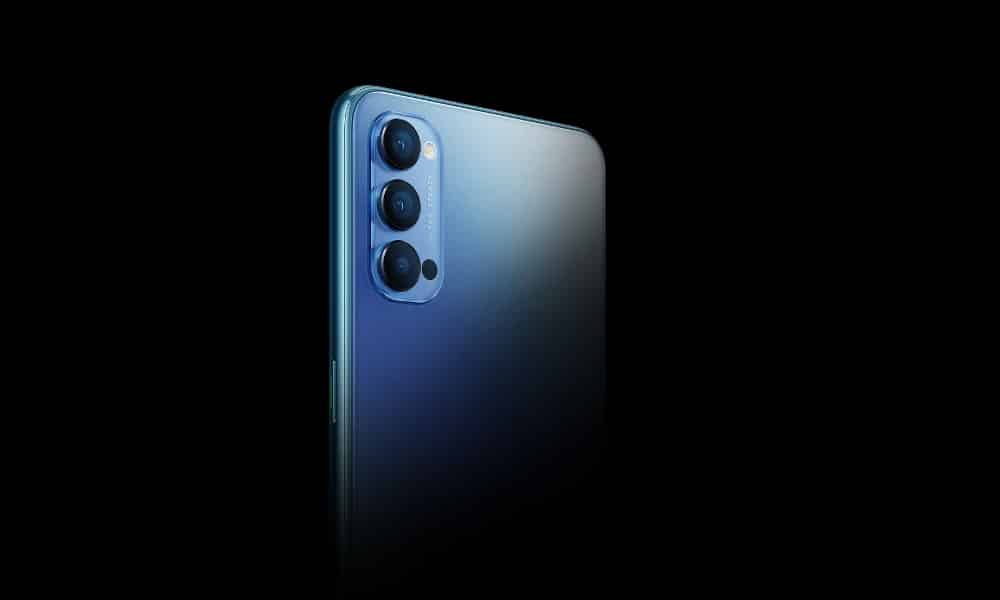 The September 2021 security update for Oppo Reno 4 comes with the firmware version CPH2113_11_C.41. Users who have not received it yet, can manually check for the status by navigating to Settings > System > Software update. 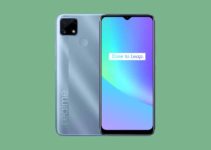