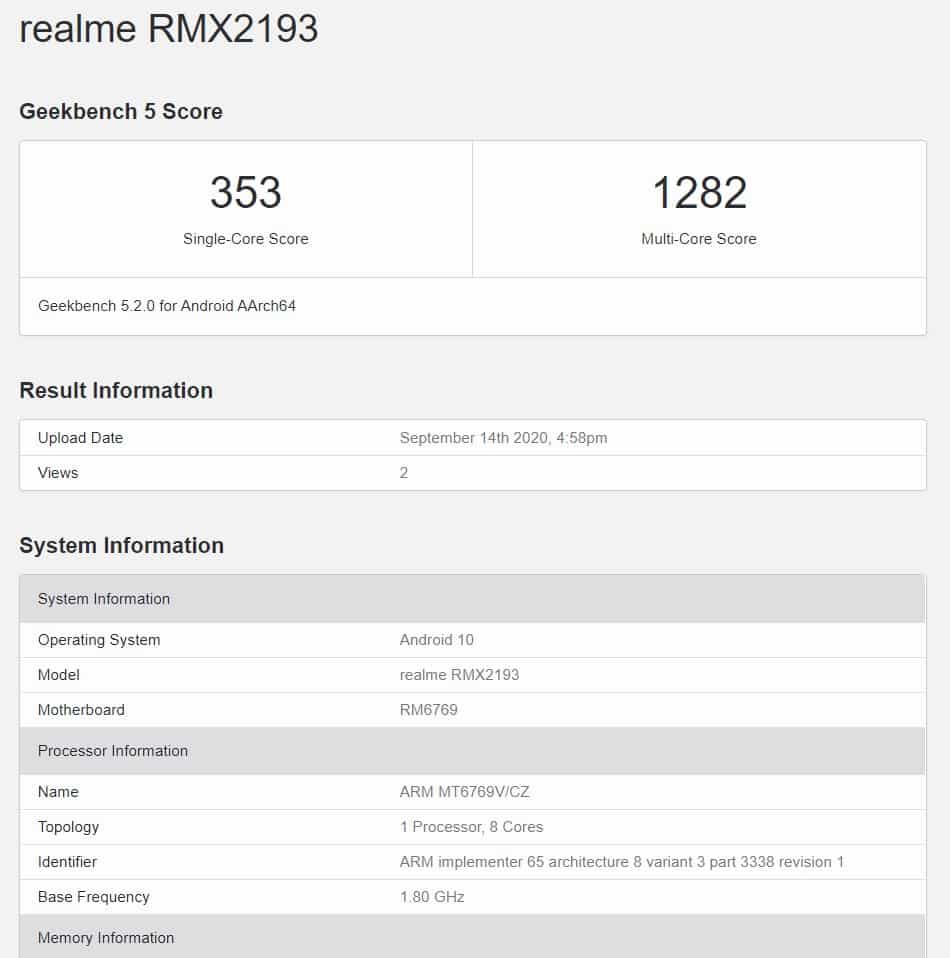 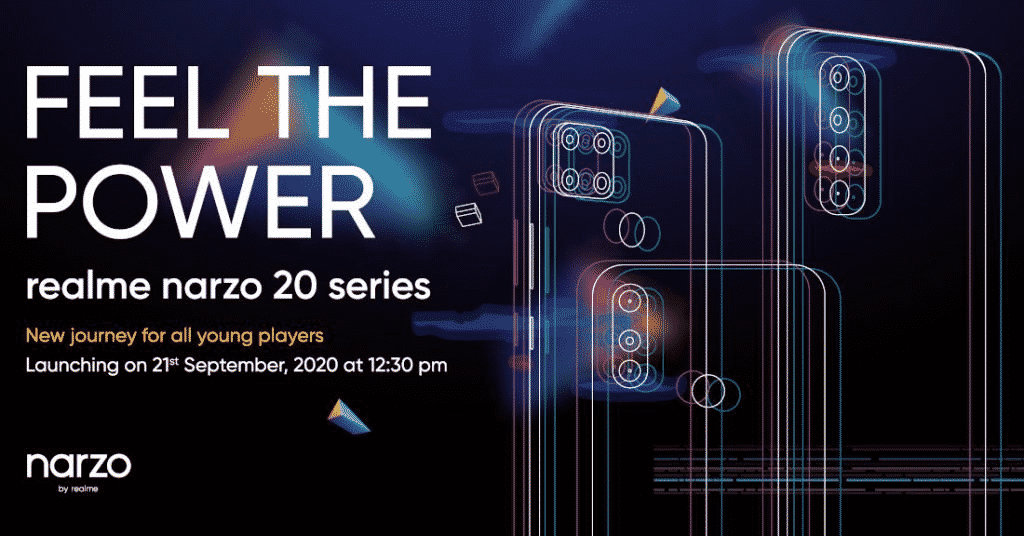 Official posters reveal that Narzo 20 will feature a punch-hole display with very thin bezels at the top. On the back, the Narzo 20 and the Pro variant will feature a quad-camera setup, whereas the 20A will have a triple camera setup. The Pro variant is said to have a 48-megapixel main camera with a Samsung GM1 sensor. That’s all for now, keep visiting RootMyGalaxy for further updates.