The latest update has just dropped for the incredibly popular PUBG Mobile Lite battle royale game. After almost an entire year of no updates, PUBG developers have assured that the game still lives by releasing a new update. A new PUBG Mobile Lite 0.23.1 Beta Update is in circulation from June 2022 and it comes with many new features, new maps, new outfits, and new weapon skins to choose from.

With the new update, the game will feel closer to the original PUBG Mobile experience, except it is lite. The reason this update came into existence is that it’ll easily run on low-end or non-flagship smartphones. However, it lacked a few significant features and content compared to the original game.

The new PUBG Lite 0.23.1 Beta update will fix this problem. There will be a total of 7 maps and game modes that you can enjoy. Further, you’ll be able to create and customize your character while the game looks and feels fantastic with enhanced graphics. Lastly, the size of the APK file has been increased to a whopping 1GB.

How to download and play PUBG Mobile Lite in India? 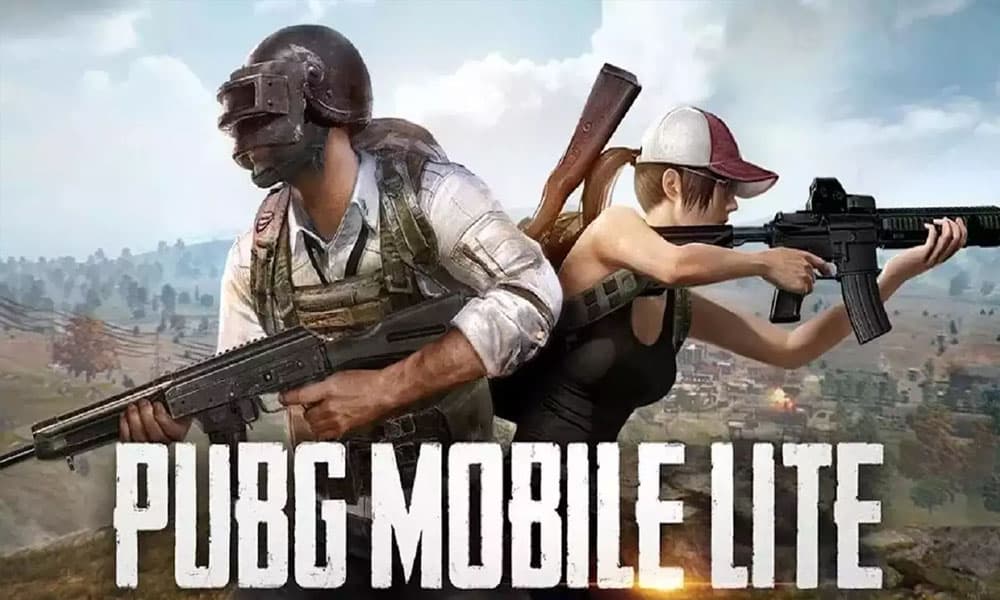 While it is quite unfortunate that PUBG Mobile games by Tencent are banned in India but you can still enjoy PUBG Mobile Lite on your Android devices. You can play the game by downloading the latest APK file of the game. As this is a beta update, you’ll need to uninstall the stable version first and install it as a fresh game. Once downloaded, simply tap on the APK for installing it. For PUBG Mobile Lite lovers in India, you’ll need to use a VPN app and then connect to a region outside India such as the United States and install the update.