Realme 9i was launched last week in India as the company’s latest budget smartphone. It comes with One UI 2.0 skin, which is based on Android 11. The company has now started sending the first software update to Realme 9i, bumping up the Android security patch level to January 2022.

The first software update for Realme 9i is currently rolling out in India with the firmware version RMX3491_11_A.10. It’s a minor security patch update. So, don’t expect it to bring any new features, performance improvements, or changes on the UI level.

According to the changelog shared by RMUpdate, the OTA update adds the January 2022 security patch and fixes some previously known issues. Also, the update improves system stability, resulting in a good user experience. 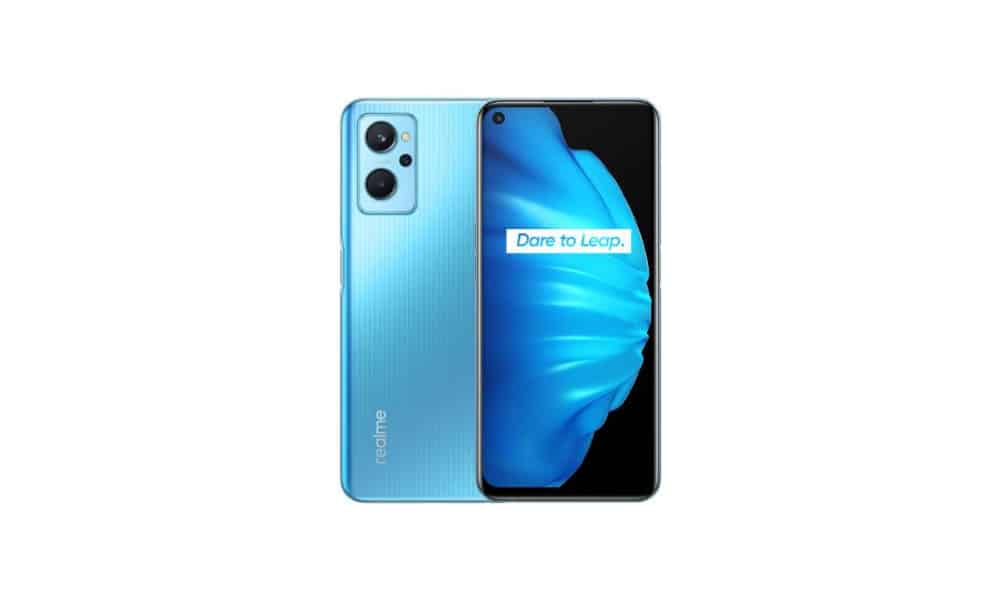 Realme 9i launched with Android 11 out of the box. Of course, the device is eligible for the Android 12 update. But, there’s no official timeline released yet. We’ll update you on this, whenever new info is available.

The smartphone flaunts a 6.6-inch FullHD+ LCD screen with 90Hz refresh rate support and a punch-hole style 16MP selfie camera. It is powered by a Snapdragon 680 chipset, paired with 4GB/6GB RAM and 64GB/128GB storage. The camera module on the rear side consists of a 50MP primary sensor, a 2MP macro lens, and a 2MP depth camera. Realme 9i packs a 5,000mAh battery and supports 33W fast charging.