According to the Realme community post, the new update for Realme Narzo 20 fixes the Camera app shutter issue when the 48M mode is selected. It also fixes the File Manager app lagging issue. Realme had added improvements to system stability and has optimized system performance for a better user experience.

As always, the new OTA update for Realme Narzo 20 is rolling out in a phased manner. It means that the update will take few days to reach all the units. Meanwhile, you can manually check for the latest update by heading to Settings >> Software updates. 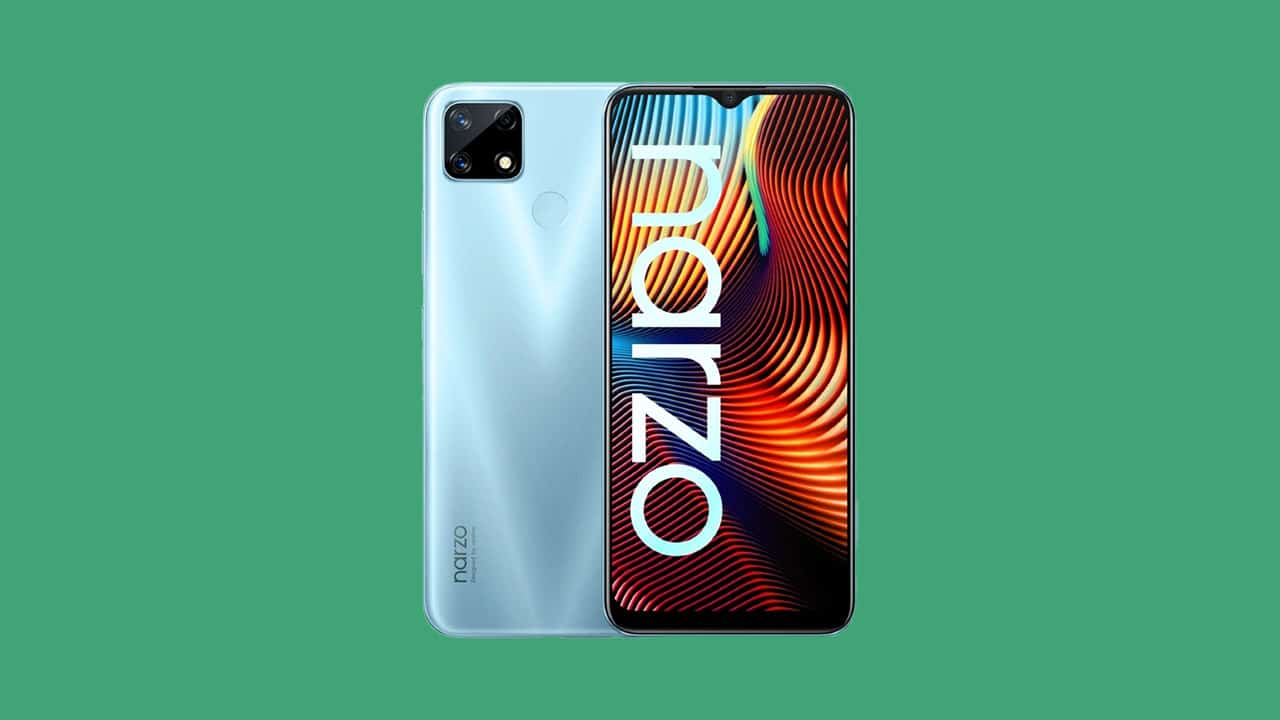