Realme Narzo 20A users in India are now receiving April 2021 security patch with the new update. System security is one the key aspect of a device and thus we recommend you to install the update as soon as it pops up on your smartphone. 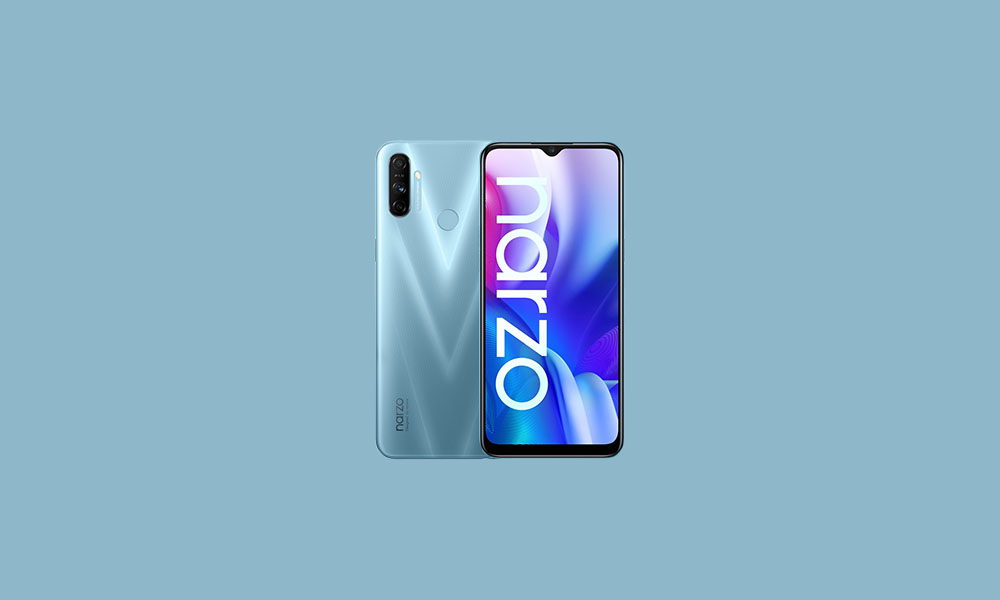 The latest package can be identified by software version RMX2050EX_11_A.29. Apart from a new security patch, the update improves system stability and fixes some known bugs which are not detailed in the changelog.

Realme Narzo 20A is also eligible for the Android 11 update. As per the official roadmap, the company will start Realme UI 2.0 beta program in June 2021.

If you are a Realme Narzo 20A user in India and still waiting for the April 2021 security update. Then, manually check for the update by navigating to Settings >> Software updates and then tap on “Download and install“, if the latest build is available. As usual, the update is rolling in batches which means it will initially reach a small percentage of users. After this, the company will roll out on a broader scale, if no critical bugs are found in the update.