Realme is rolling out a new software update to Realme Q2i 5G and V3 5G users in China. It brings the March and April 2021 security patches for better system protection from security vulnerabilities. In addition to this, the update optimizes system performance and improves system stability for a better experience. 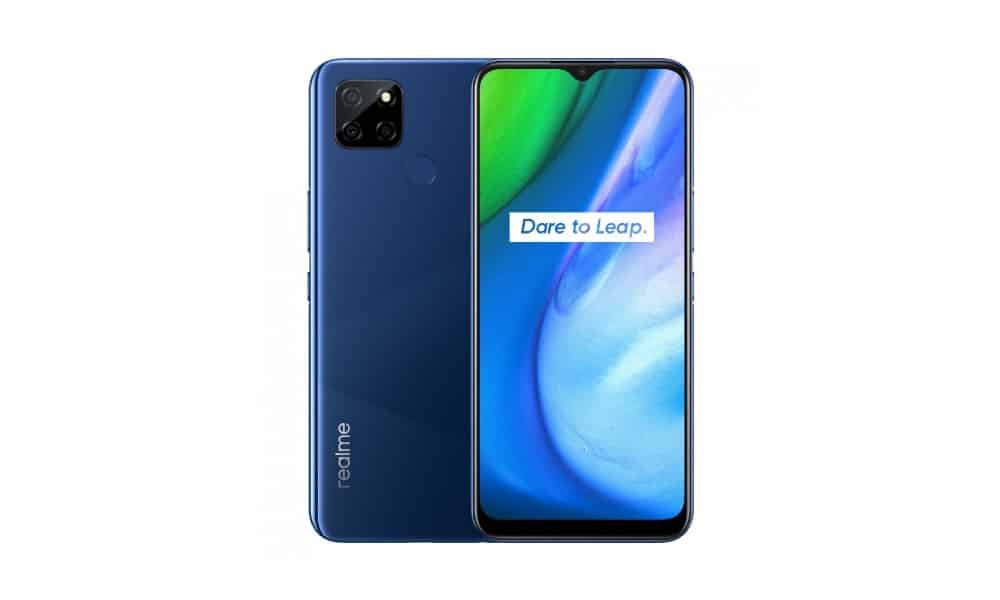 The latest update for Realme Q2i and V3 carries firmware version  RMX2200_11.A.18  and  RMX2200_11.A.18 respectively. This is a minor security patch update that does not bring new features or improvements to the user interface. Security patch updates are important for devices because it fixes different kinds of security vulnerabilities to enhance the system security.

If you own Realme Q2i 5G or Realme V3 5G and have not received the update yet, then manually check the status by navigating to Settings >> Software updates. As usual, the update is rolling out in a phased manner which means that it will initially reach a small percentage of users. After this, the company rolls out the update on a broader scale, if no critical bugs are found. 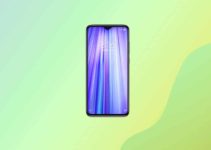