Realme V3 and V15 are receiving a new software update that brings July and August 2021 security patches. It is currently rolling out in China with build versions A.20 and C.03 respectively for Realme V3 and V15.

According to the changelog shared by RMUpdate, the new software update for Realme V15 brings a bunch of fixes, in addition to new security patches. It fixes the time and battery icons display issue when entering the album. Realme has fixed the occasional fingerprint reading issue and fixes the issue where “main user displays the sub-user setting interface with low probability in dark mode“.

Realme V15 is also getting a fix the abnormal displaying issue of the download status of the background update package of Glory of Kings. It also fixes an issue where “there will be no notification after the game assistant turns on the barrage notification and the WeChat message“. Take a look at more detailed look at the new changes in the update log given at the bottom of the article. 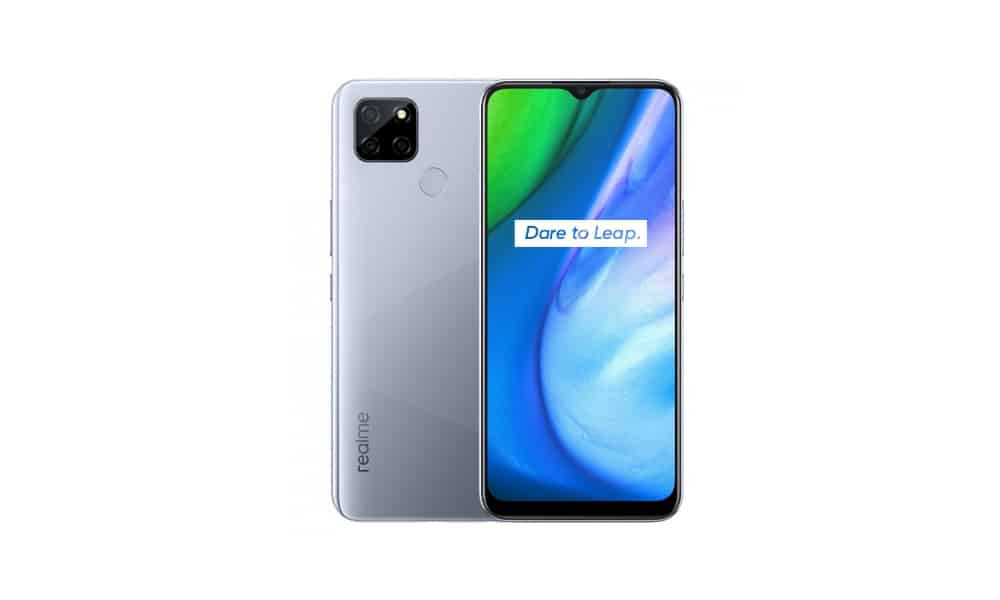 Coming to Realme V3, It is also receiving July and August 2021 security patches with the new update. Additionally, the update optimizes system performance and improves system stability. The new OTA update for Realme V3 and V15 is rolling out in s staged fashion. So, it may take a few days to reach your device. Meanwhile, you can manually check for new updates by navigating to Settings >> Software updates.