FYI, the current update is an Indonesia Stable ROM which means only those devices from Indonesia, will get the update via OTA. Otherwise, you have to install it manually. The update is based on Android 10. The update is around 2.5GB in size.

You can manually check the software update on your device whether it’s available on your device or not. Head over to the device Settings –> About Phone –> Check for Software Update. The update will be rolled out in Indonesia in an incremental manner and it should take some time to appear on all the units. 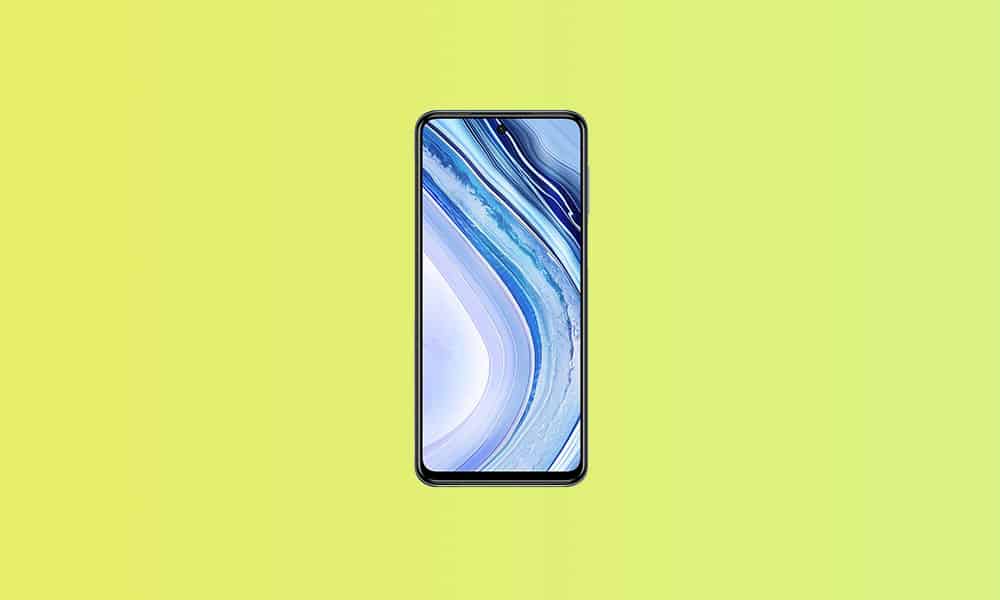 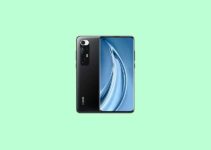 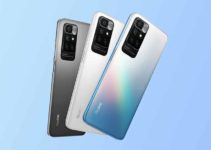 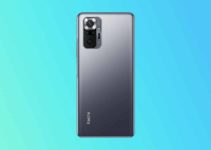