Here we came up with an guide to Remove Navbar from OnePlus 5T (Get Rid Of Navigation bar) which require Root: Before starting, first of all Congrats to all the OnePlus 5T users for receiving Android Oreo Update.Now getting on to the topic, OnePlus did something unexpected by releasing OnePlus 5T (The Beast) with snapdragon 835 processor, 8 GB RAM and many Countless Features. Also gave us all an Edge-to-Edge Big-Screen for exploring it and even compromised with Fingerprint sensor and sended it to back panel to let us enjoy the whole Display.Despite of all this , they still left no feature to hide the Navbar from the screen .

The Navbar also changes its colour from App to App which is inconsistent, Sometimes its Black,Transparent and off-white,which leaves no authenticity when someone is using a Dark Themed keyboard.There are some users who like on screen navbar and some don’t.

Before OnePlus do something we decided to do it as many users are not happy with the on-screen Navigation Bar (Navbar), we have solution for this.Now users can easily Remove Navbar from OnePlus 5T but it need root access.We like to thank, nxss4, Senior Member for this workaround.

Before we start, all must have their phones Rooted with TWRP installed and bootloader Unlocked. If not, visit our previous Links mentioned below-

Guide: How to Root OnPlus 5T and install TWRP and How to unlock bootloader on OnePlus 5T

By now, all must have done the entire for the procedure. 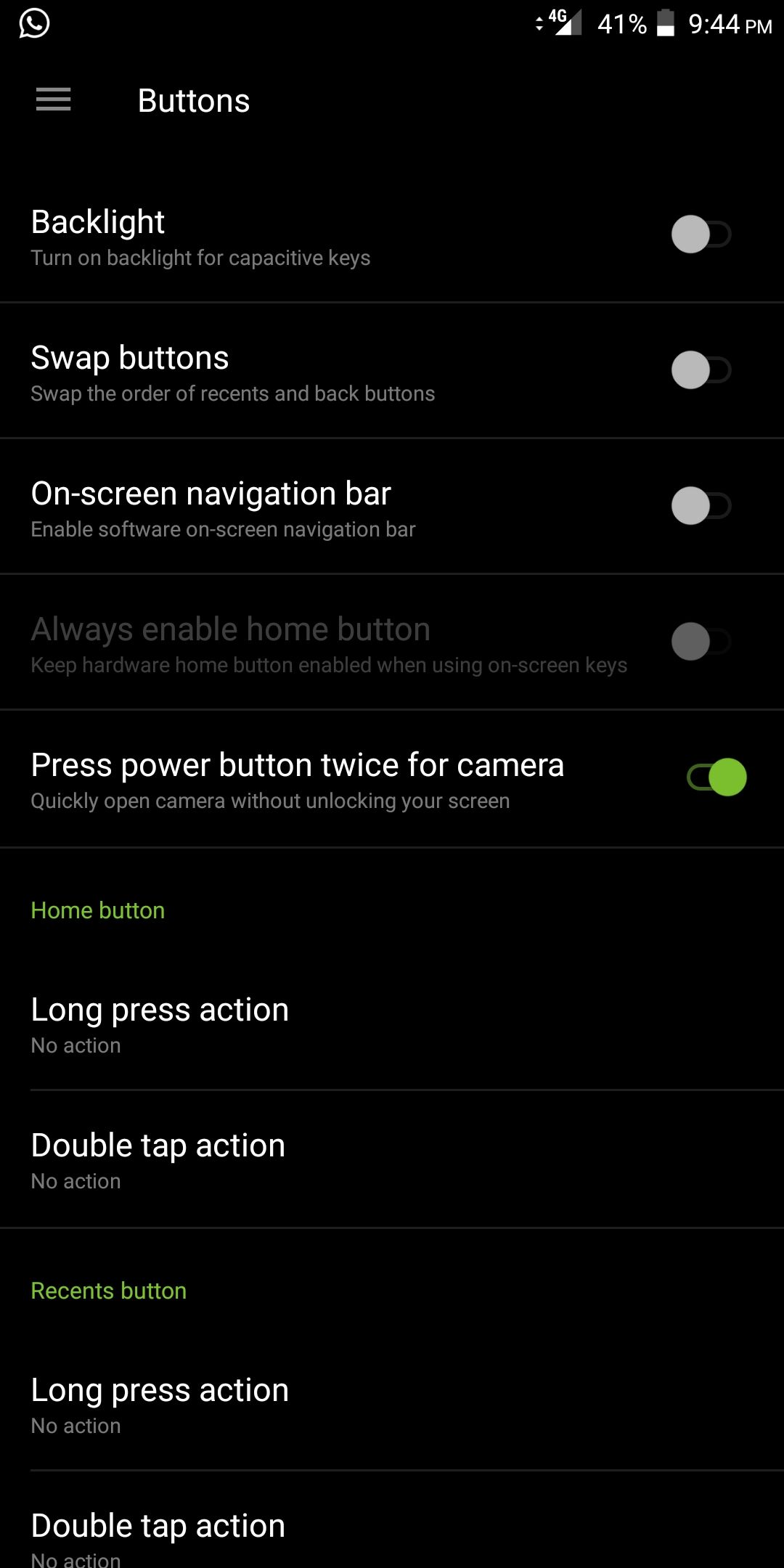 Even If it did not worked ,try above steps and Let us know if problem still remains.