Last year, both the Realme X and Realme X2 were one of the budget segment popular smartphones by Realme. Both the devices came with Android 9.0 Pie pre-installed over ColorOS 6 UI. Last year, Realme has also announced its own customized UI ‘Realme UI’ for its devices that run on Android 10. Realme UI brings all the native Android 10 features along with dedicated functionalities as well. This year, both the Realme X and X2 models have received the Android 10 update officially. However, if you’re interested in rollback (downgrade) Realme X and Realme X2 to Android 9 Pie from Android 10 then you can do this by following the guide below.

It’s worth mentioning that Realme UI early beta testing was held initially for the Realme X2 and then the company has announced the early beta for Realme X as well. Realme UI brings plenty of improvements and additional features with visual changes than ColorOS 6 UI.

Furthermore, there isn’t any major bug or flaw that arrives for the Realme X/X2 Realme UI update. Still, if in case, you don’t like the new UI that much, the company has officially released the rollback firmware for both the devices along with the guide.

But make sure that the rollback firmware installation process will delete all the device data. So, take a full data backup at first and you will be shifted to Android 9 Pie again which means you won’t be able to use all the essential features of Android 10. 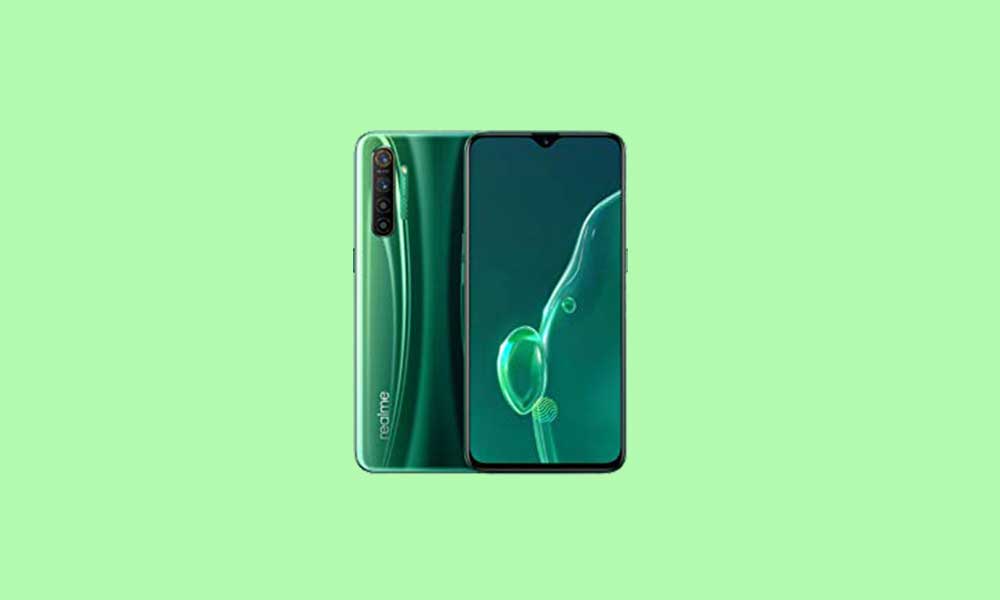 If you’re okay with the important notes then you can proceed. Ensure that you’re running on the software version C.04 on Realme X and C.11 for Realme X2.