Samsung has been the most promising smartphone brand in recent years when it comes to software updates. It was the first to release September 2021 security patch which debuted on Galaxy S20 FE and has not slowed down the rollout speed. As a result, the newest security update has reached over a dozen of Galaxy phones including the Galaxy F41, Galaxy A21s, Galaxy M31, and more.

Samsung Galaxy A10s and Galaxy Tab S7+ 5G are the company’s latest devices to receive the September 2021 security patch. As mentioned in Samsung’s documentation, the security patch fixes around 50 vulnerabilities related to system security and privacy, thus making the device more secure to use.

The new software update for Galaxy A10s is rolling out in Ecuador. It can be identified by the firmware version A107MUBU5CUH1. The update also brings device stability and several general bug fixes. 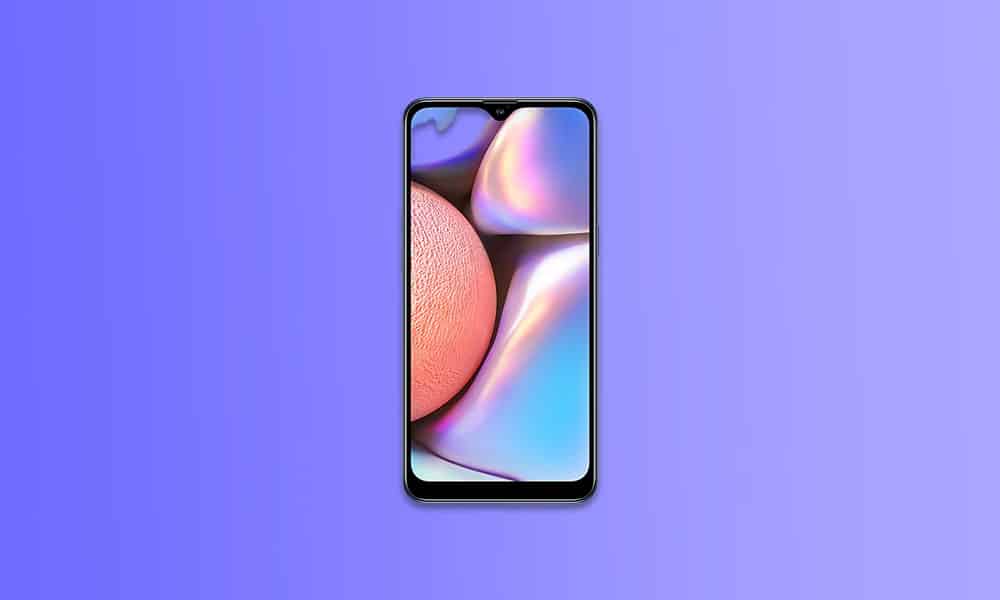 On the other hand, the September 2021 security update for Galaxy Tab S7+ 5G is rolling out in multiple regions including Austria, Czech Republic, France, Germany, Greece, Hungary, Italy, Luxembourg, Nordic countries, Poland, Portugal, Romania, Slovakia, Slovenia, Southeast Europe, Spain, Switzerland, the Baltic region, the Netherlands, and the UK. It is bundled with the firmware version T976BXXU2BUI1.

Samsung Galaxy A10s and Galaxy Tab S7+ 5G users in the specified regions have started receiving the September 2021 security update. You can manually download it by navigating to Settings >> Software updates and then tap on Download and Install.