In terms of software update, May month is going great for Samsung’s entry-level and affordable phones, including the Galaxy J-series. In the last couple of days, the company rolled out a new update to Galaxy J8, J7 Duo, J5 (2017), and J7 (2017). Now, it’s time for Galaxy J2 Core to receive a new software update. 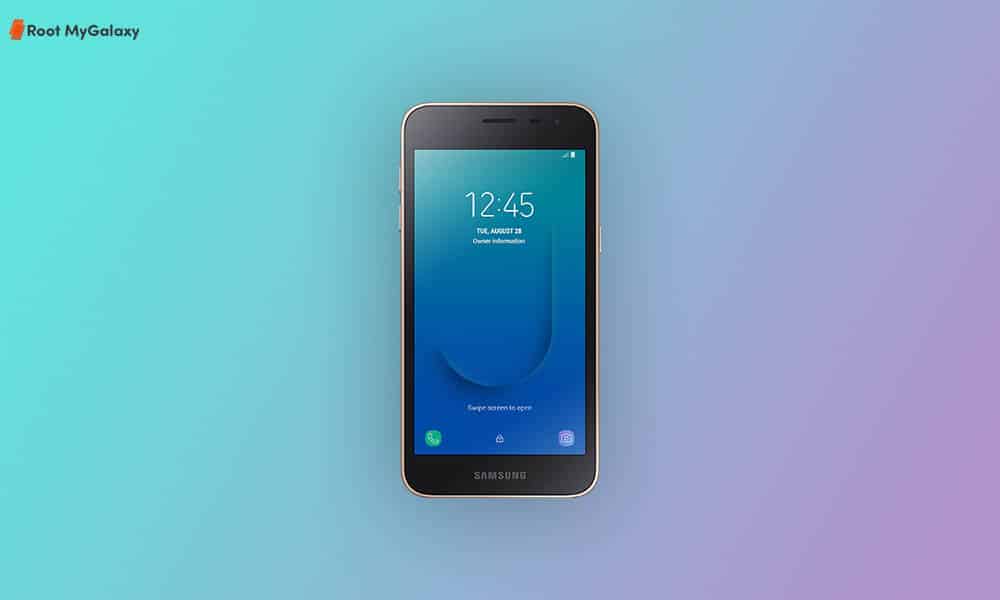 The latest update for J2 Core brings the April 2021 security patch for system security enhancements. It can be identified by firmware version J260T1UVS8AUD1. The update has been spotted in United Started, however, it should reach other regions pretty soon.

April 2021 security patch for Samsung smartphones fixes 30 CVE’s (Common Vulnerabilities and Exposures) from Google and 23 CVE’s from Samsung, which bumps the system security. If you’re a Galaxy J2 Core user and have not received the latest update yet, then manually check the status by heading to Settings >> Software updates.

Samsung announced the Galaxy J2 Core back in 2018 with Android 8.1 (Oreo) out of the box. It is the company’s first phone that runs Android Go OS (a lighter version of Android).