The latest software update for the Galaxy Note 10 Lite comes with the firmware version N770FXXS8GVF4. For now, it is rolling out in France and will expand to more regions in the coming weeks. According to Sammobile, the latest OTA update mainly brings the July 2022 security patch to enhance the system’s security and privacy.

If you are a Galaxy Note 10 Lite user in France, update your phone through the Settings app. Open the Settings app, go to the Software update section and tap on Download and install. 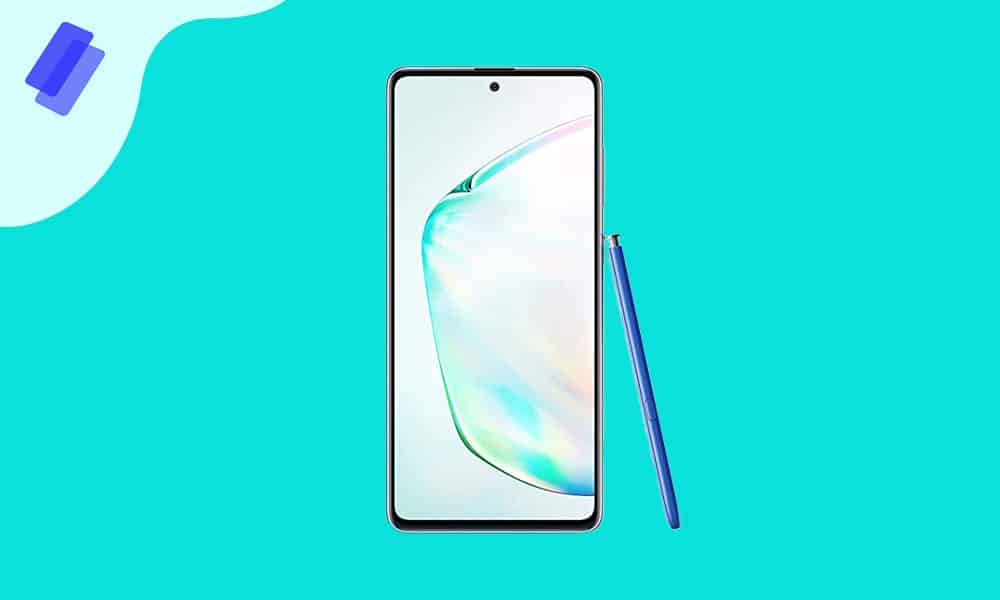 Samsung released the Galaxy Note 10 Lite in 2020 with Android 10 out of the box. It has already received two major Android OS updates and is eligible for the Android 13 update which will come with One UI 5.0 skin. Unfortunately, its siblings, Galaxy Note 10 and Note 10+, won’t get the Android 13 update. Both the devices were entitled to receive three major OS updates, which have already been rolled out. Check out the full list of eligible devices by clicking here.