Samsung has been very impressive this year in terms of rolling out software updates. The company has already released the April 2021 security update to a large number of its smartphone and now added Galaxy Tab A 10.5 to the list. 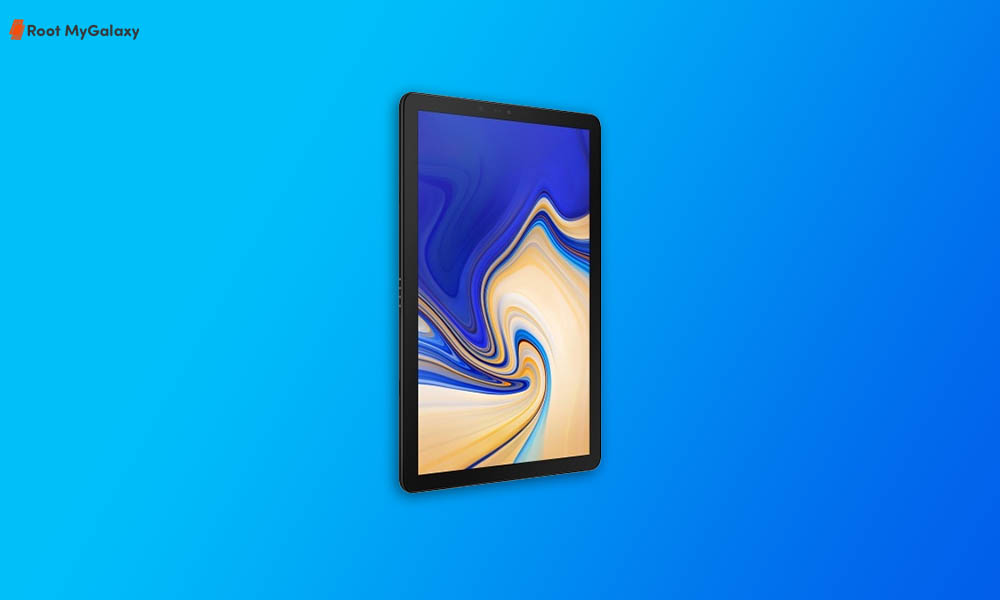 As per the latest information, the update is currently rolling out in the UK with firmware version T595XXS4CUD1. As per the official bulletin, April 2021 security patch for Samsung phones fixes 30 CVE’s (Common Vulnerabilities and Exposures) from Google and 21 CVE’s from Samsung.

If you are a Samsung Galaxy Tab A 10.5 user in the UK and still waiting for the April 2021 update, then manually check for the update by heading to Settings >> Software updates then tap on “Download and install“.