The latest report of Counterpoints reveals that Samsung has reclaimed the top position in the Indian premium smartphone market during Q1 2020. The company has beaten Apple and OnePlus during this quarter which are two very big players in India. The premium segment (>₹30,000 or roughly >US$400) grew 21% YoY due to the newly launched premium devices which were aggressively priced.

According to reports this jump in Samsung premium devices sales is mostly due to the newly launched Samsung Galaxy S and Note lite series devices. These devices are aggressively priced in the Indian market.

Apple has grabbed the second position in this list. The company was top-ranked in the Q4, 2019. The report also confirmed that Apple is still in top spot in the ultra-premium market (>₹45000 or roughly >$600) with a 55% share, registering 326% YoY growth. 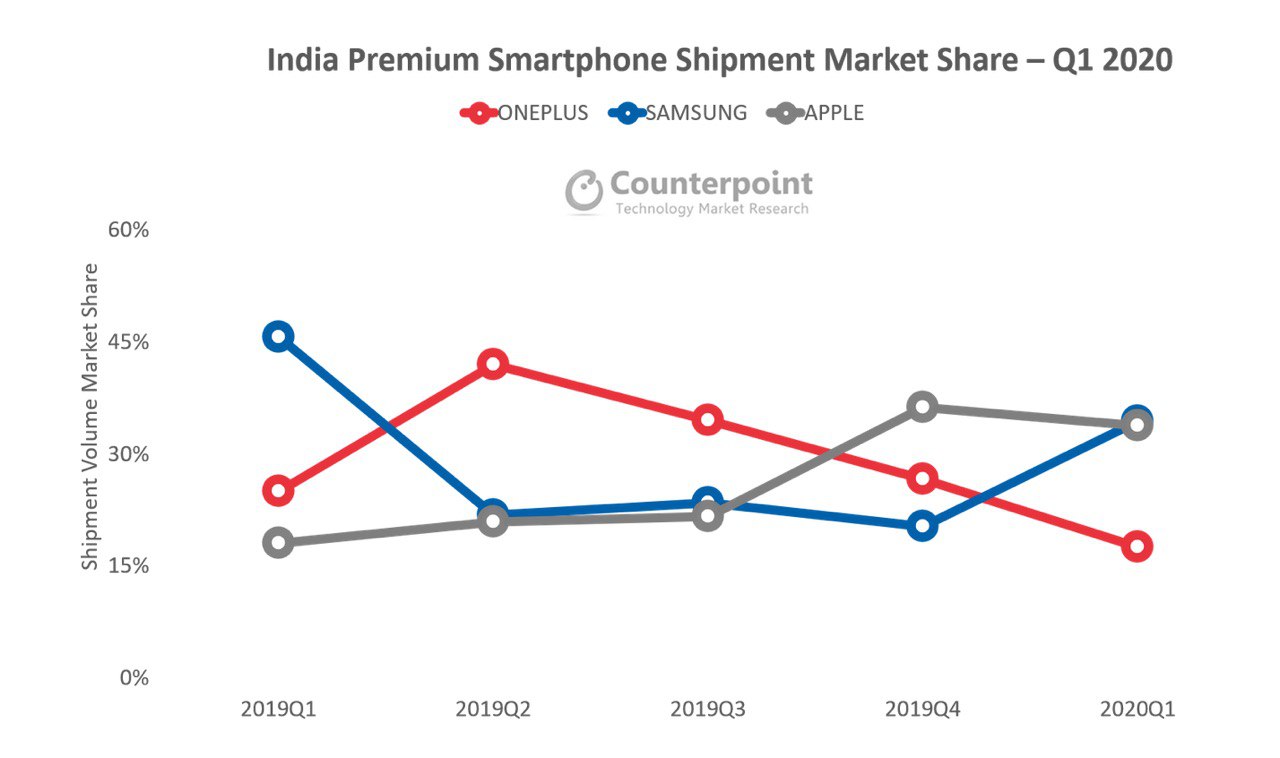 The Chinese smartphone maker OnePlus was at 3rd position in the list. The newly launched OnePlus 8 series devices will help the company in the coming weeks and we may see OnePlus to dethrone Samsung and Apple to get the top spot in the next report. 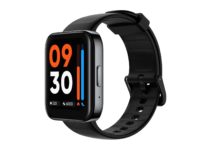