With the new security patch update, the company will be bringing in fixes for 5 critical, 3 moderate, and 22 high CVEs from Google. Among Google’s latest CVEs fixes, Samsung has already managed to patch up one issue with the previous security release whereas three of them aren’t applicable to Galaxy handsets.

The latest security update for the Samsung Galaxy Z Flip will come with the firmware version F700U1UES4EUL1  and this update has already started rolling out in the USA. Since this update is being rolled out as an OTA update, it has only been sent out to specific handsets in specific markets. The Galaxy Z Flip users in other regions will gradually receive the update over the coming days. The December 2021 Security Update will feature several privacy fixes and will fix security-related vulnerabilities, while it’ll also come with many bug fixes. 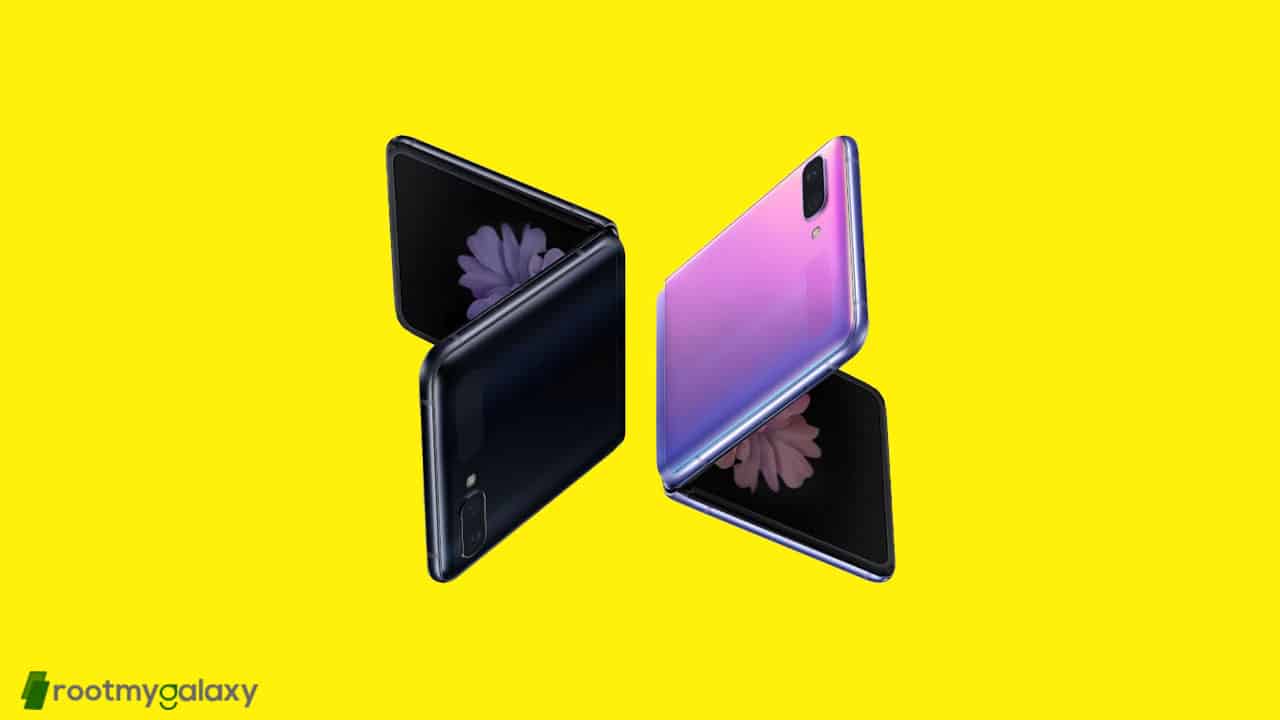 In case you are a Samsung Galaxy Z Flip user in the USA, you should be on the lookout for this update as you’ll be receiving it anytime in the coming days. You can also manually check for the update by following these simple instructions –

You can even download the latest firmware file for your Galaxy Z Flip from a firmware database and then flash it manually.