Download and Install T-Mobile LG V30 H93220H Android 8.0 Oreo (OTA Update) | April 2018 security patch: T-Mobile has started rolling out latest Android 8.0 Oreo update for LG V30 via OTA.The OTA has been rolled out in the US  and only available for T-Mobile users.This update comes with the latest security patch update which was released by Google in April 2018 Security update.The update comes with build number H93220H.The update brings some bug fixes which were available in the previous build.It also brings stability and performance improvements.Thus, you should download and install the update to your T-Mobile LG V30 which will come as an OTA update to your phone.

LG V30 was the flagship of LG in 2017.The device comes equipped with a 6.00-inch touchscreen display with a resolution of 1440 pixels by 2880 pixels.It is powered by a 1.7 GHz octa-core Qualcomm Snapdragon 835 processor coupled with 4 GB of RAM. It runs Android 7.1.2 Nougat out-of-the-box.It has 64GB onboard storage which can be expanded.LG V30 sports16-megapixel rear primary camera and a 5-megapixel front camera.

There are two types of Android Software Updates 1) Major Updates like Newer Android Versions Oreo 2) Incremental Updates (Security Patch Updates).Security patch updates are very important for Android devices as they come with many fixes of security issues which keep the device safe from malware attacks.This is a major update which will update your device to Android 8.0 Oreo and also bumped the security patch to April 2018. 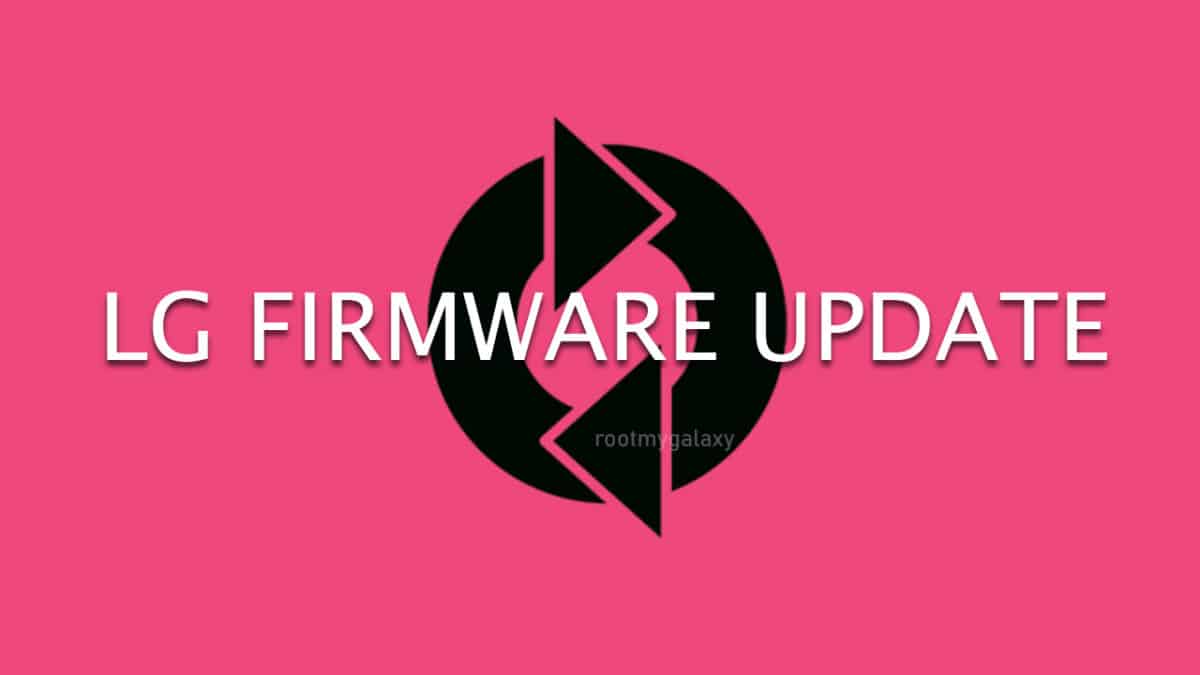 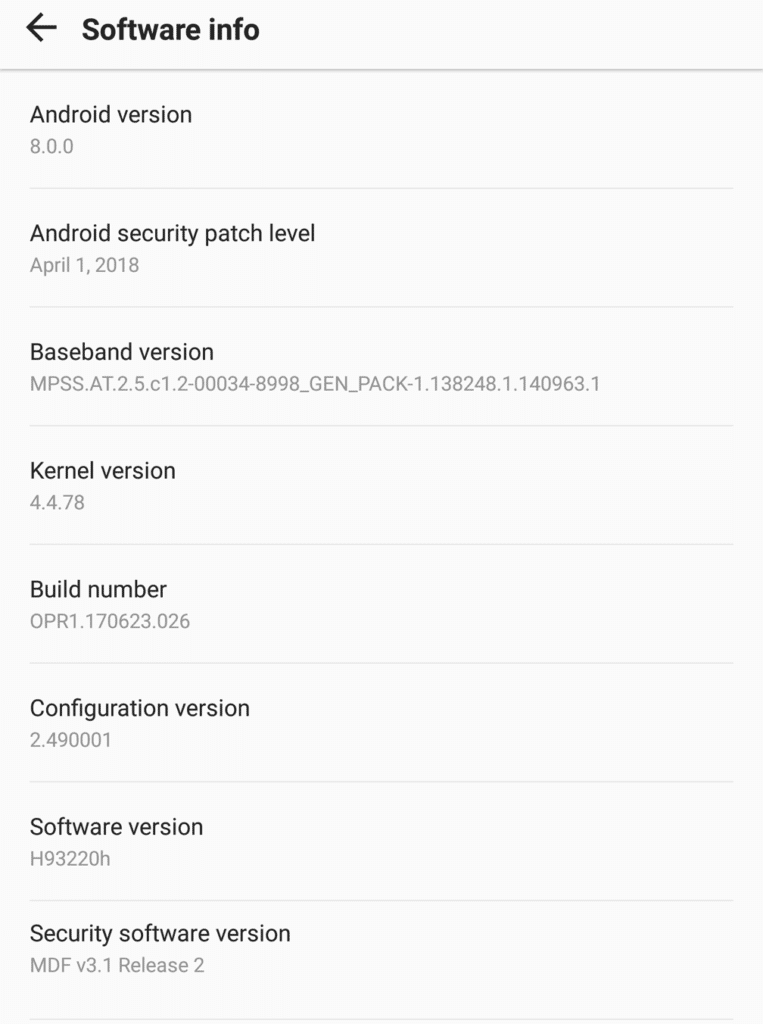