This year Google has launched its latest flagship devices called Google Pixel 4 and Pixel 4 XL. Both the devices offer plenty of flagship-grade hardware specifications along with some flagship features. However, this year Google has faced so much criticism for its new Pixel 4 series devices due to smaller battery, bigger forehead & chin, issues with 90Hz display smoothness, motion gesture flaws, security issues with the Face Recognition, and more.

The best part is that it runs on the latest Android 10 version and has awesome cameras as usual. If you’re a Pixel 4 series user and looking for any shortcut methods to capture screenshots, then we have got you covered. Check out the easy guide on How To Take Screenshots on Google Pixel 4 / Pixel 4 XL.

Capturing screenshots on a smartphone becomes so much necessary and useful these days. For most of the Android smartphones, there are two pretty conventional methods to take screenshots easily like press & hold volume down + power button or use the shortcut toggle from the notification panel. But on the Pixel 4 series, we have different ways to use it.

How To Take Screenshots on Google Pixel 4 / Pixel 4 XL 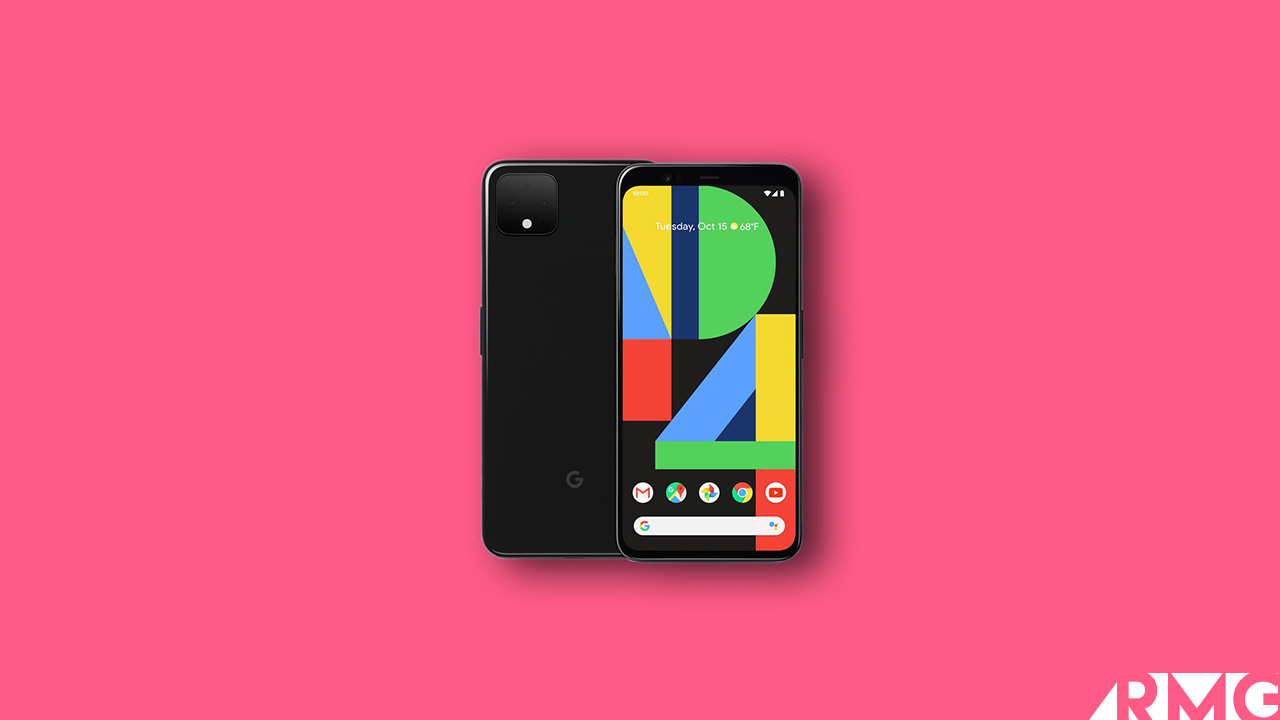 Here we will share with you the two methods to take a screenshot on your Google Pixel 4/4 XL by using the power button only and via Google Assistant. However, we expect that the first method will be very easy and handy for you. 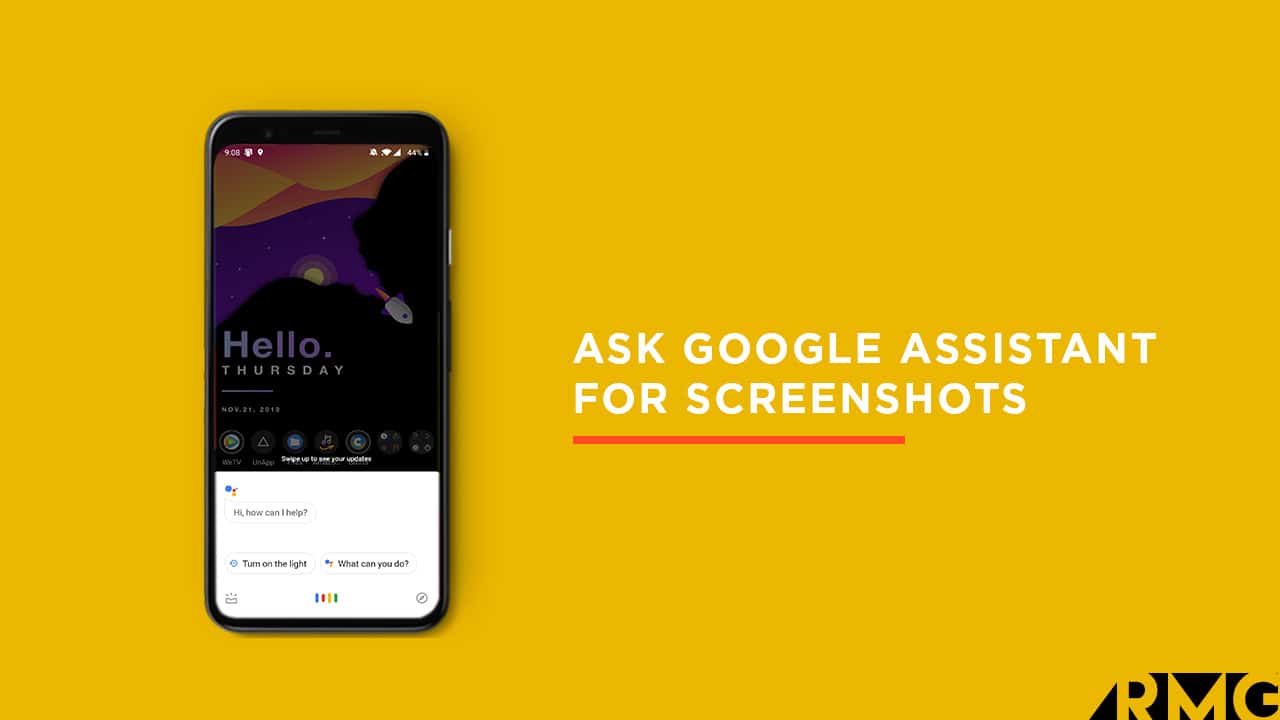 We hope that you’ve found this guide helpful. For any queries, let us know in the comments below.