After the incredible success of the viral game Wordle, many of its spin-offs have enjoyed success as well. Heardle is one such game. Heardle has been enjoying the limelight and wowing the music lovers around the world. While the official website of Heardle is accessible from everywhere, not every region is able to access it. Not all locations can access the daily sound clips needed for playing the game.

As no one should be left out of getting their daily dose of enjoying Heardle, this article will be helpful for people who have Heardle blocked in their region. In this article, you’ll get to know the simple methods of unblocking the game and playing it daily no matter where you are.

When you head over to Heardle and everything is loading perfectly, you will ideally see a board with six boxes where your guesses will be displayed. Below that, there will be a media player meant for playing a clip of the song you are about to guess. For helping you with the first guess, only a second of the track will be played while subsequent guesses would reveal up to 16 seconds of the song. However, this might not appear on your screen if Heardle cannot load up properly on your web browser. You may even find yourself in situations where you’ll see this error – “Today’s track is unavailable on SoundCloud in your location”.

But why are you seeing this error? It probably has to do with your location as it might be preventing you from listening to the clip from the day’s soundtrack. Heardle uses SoundCloud as the source to provide audio tracks used as clues in the game. As Heardle’s official website mentions, Heardle and SoundCloud have an integration allowing Heardle to upload, play, and engage tracks from SoundCloud. While Heardle might not have been blocked directly in your region, there is a possibility that SoundCloud or a portion of its music library is blocked. While SoundCloud is among the most popular music streaming services, you might still be blocked from accessing its services or a portion of its content.

If you’re not able to load anything from SoundCloud, it means that your region is geo-blocked from SoundCloud. Such restrictions are fairly common in other streaming sites like Spotify, YouTube TV, Hotstar, etc. 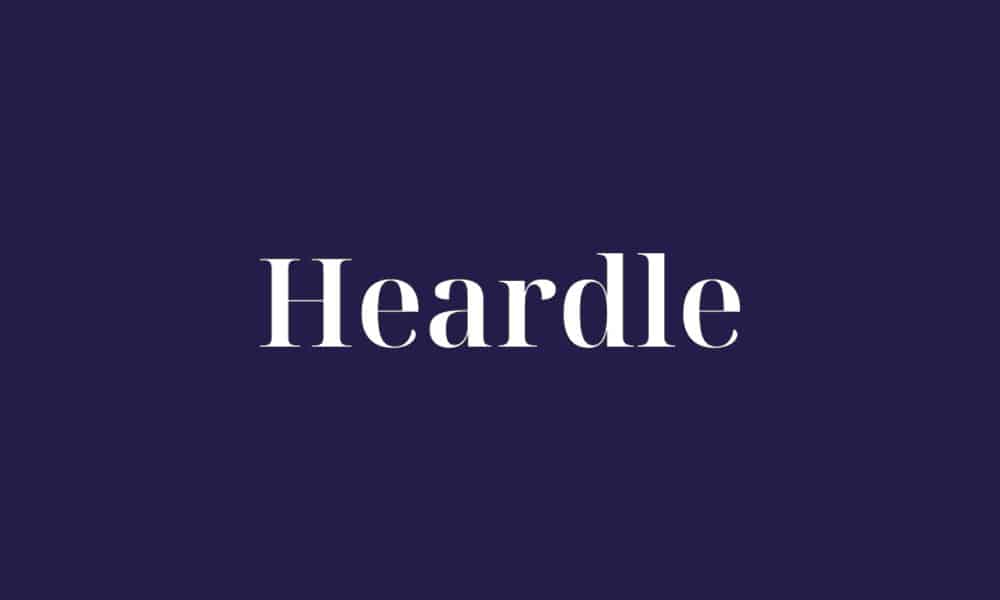 In the case of Heardle, the reason for the audio tracks not loading might have more to do with copyright and licensing restrictions of the content that is being played on SoundCloud. This might be happening as the artist or the publishing company might not have the right to stream specific content worldwide.

Read More: Check out this Wordle-esque musical game: Where and how to play Heardle?

How to unblock Heardle in your region?

Unblock Heardle on your phone

For this method, you will need to use any VPN like Urban Free VPN. It is a totally free VPN that is very easy to set up and use. It can easily bypass geo-block as well as any paid VPN service on Google Play Store or App Store.

Unblock Heardle on your PC

Unblocking Heardle on your PC will be very similar to unblocking it on your smartphone. However, instead of using a VPN app for bypassing the geo-block, you’ll be using a VPN extension on Chrome. You can install any decent VPN extension but Urban Free will be used here as an example. Urban Free VPN Proxy Unblocker is quite reliable and easy to use. Unlike the mobile app, this extension will have almost all the proxy server locations in the free version. 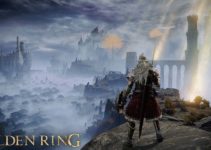 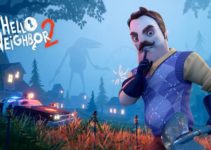 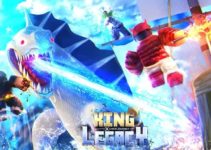