Android Pay was released few mionths back and you can use this on any android Phone having NFC but not on rooted device.You can use Android Pay on Android devices that were previously rooted or have bootloader unlocked, but you can’t officially use this with active root access.Follow the guide below to Use Android Pay On A Rooted Device

When you open the app after installing, the app automatically detects if there is root access and it will block you from entering any card info and you can’t use it

Google always gives more priority to user’s safety and security first, that is the main reason, Google has disabled Android Pay on rooted phones.Don’t worry you can Android Pay On A Rooted Device / Android Phones by following some easy simple steps.

You have to temporarily Disable the root access to use Android Pay On A Rooted Device.Follow the procedure below

Use Android Pay on a Rooted Device 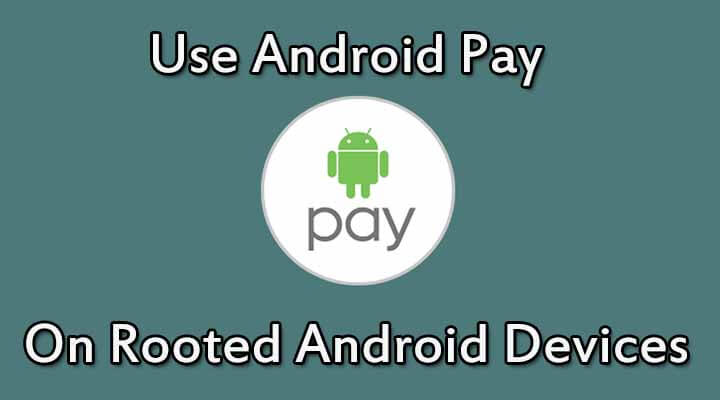 Done!!!Now you can use Android pay on your device nad you device is rooted too