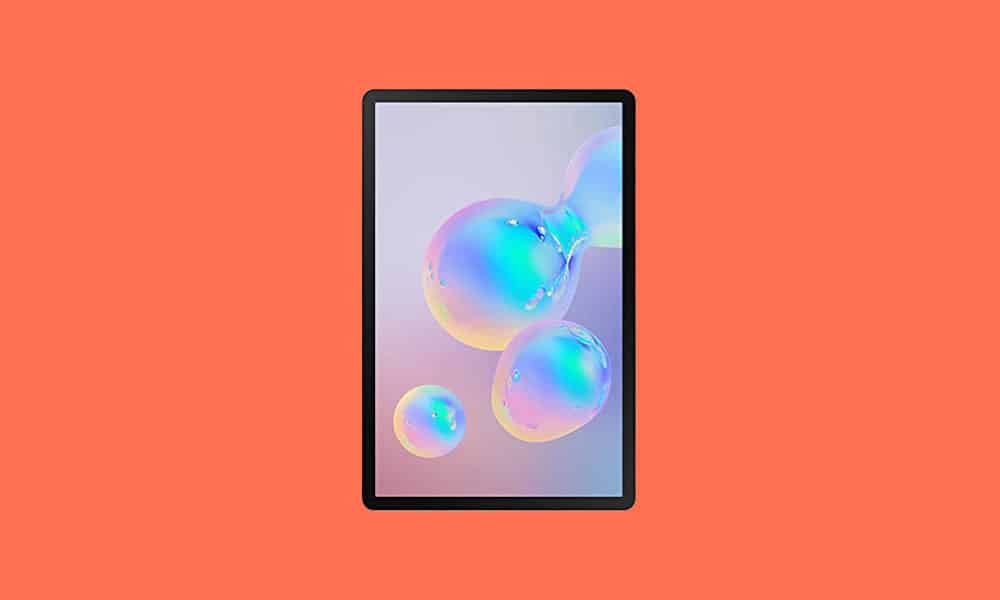 If you’re a Verizon-based Galaxy Tab S6 user then you would have already received the Android 11 update. If not, then manually update your phone by navigating to Settings >> Software updates and then tap on “Download and install“.