Motorola Edge+ on Verizon’s network is now picking up a new software update. This is the 6th system update for the device that brings the latest security patch released in April 2021. 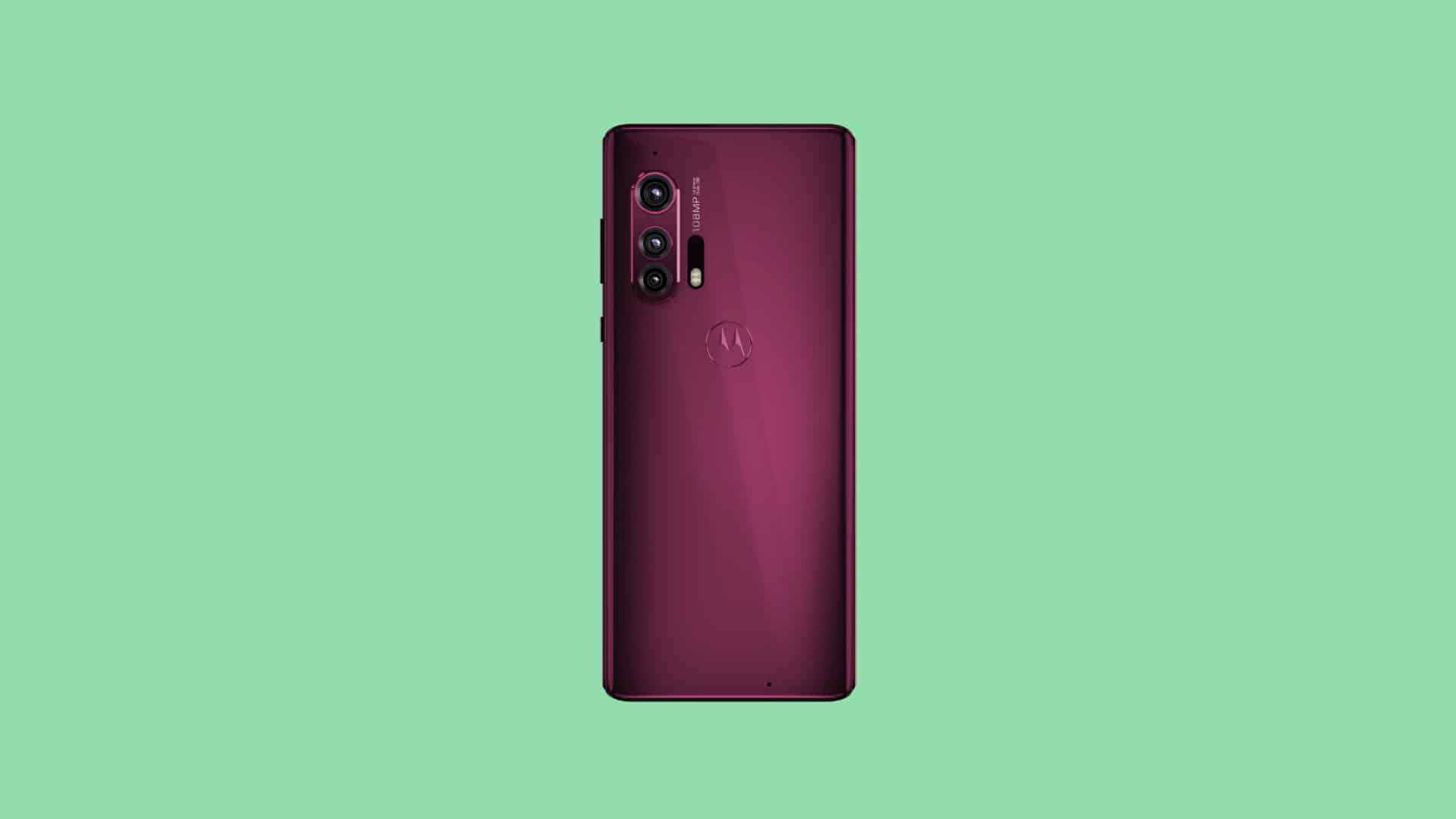 The latest update can be identified by software version RPBS31.Q1-19-19-11-2-1-4. This is a minor security patch and hence does not bring any new features, improvements, or UI changes apart from improving the system security.

If you’re a Verizon’s Motorola Edge+ user then you would have already received the update. If not, then manually check for the latest update by heading to Settings >> About phone >> System updates. Before updating the smartphone, make sure the battery is charged at least 50%.